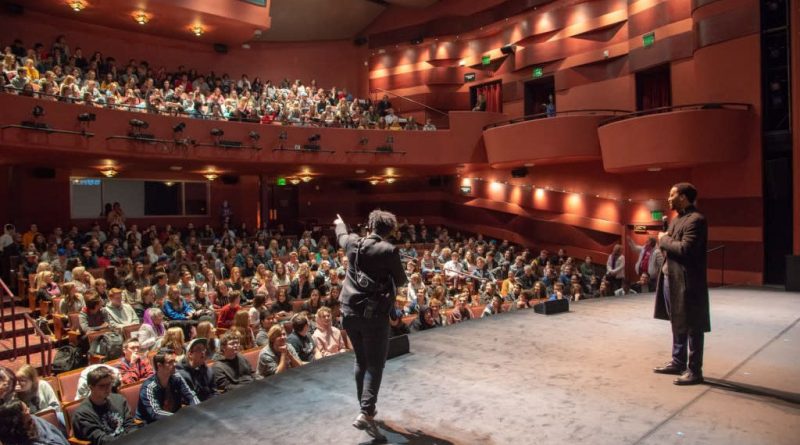 This year the Sundance Film Festival featured many films directed by black women. Each film had a different theme and inspiration. Each woman a different journey. Here are some of my favorites from the festival:

A twitter threat inspired director Janicza Bravo to bring Zola to the big screen. She showed how social media could inspire creativity. Zola is a Hell of a rollercoaster ride. One disaster after the other. But what makes this film so poignant is the relationship between the two leads. Janicza didn’t shy away from the awkward moments and harsh truths.

Radha Blank had almost given up, but at age 40 decided to bring her life story to film via The 40-year-old Version. She eloquently captured New York City and its love affair with hip-hop. We not only cheer for Radha, but love the humorous approach that she utilizes to embrace the harsh realities of making it. Success comes at a high price.

Channing Godfrey Peoples gave us a mother’s undying love and dedication for her daughter in Miss Juneteenth. Turquoise is bright, hardworking, and passionate. She lived a life filled with disappointments and wrong choices, but when it comes to her daughter, she’s determined to give her a future.

Dee Rees makes her return to Sundance with the Iran Contra thriller The Last Thing He Wanted. Partnering with Netflix again, this film is a different type of outing for Rees. She has a bigger budget and an all-star cast that includes Anne Hathaway and Ben Affleck. Whether audiences accept this Dee Rees evolution is yet to be determined. However, it’s nice to see her trying something new.

Ekwa Msangi makes her Sundance debut with the super personal Farewell Amor. Immigration is such a hot topic in our country today and too often we don’t get to see how all of the rules and regulations affect and families. Farewell Amor shows beautifully how decisions about immigration impact a family.

Each of the above mentioned filmmakers had a different point of entry into filmmaking. Some went to film school others went out on a whim, but each brought a strong personal vision and compelling story to the screen. Each shows that the black experience is not monolithic, but very global. That’s the beauty of filmmaking. Let’s hope that these films and their stories coming out of Sundance will get shared with the bigger audience they deserve.