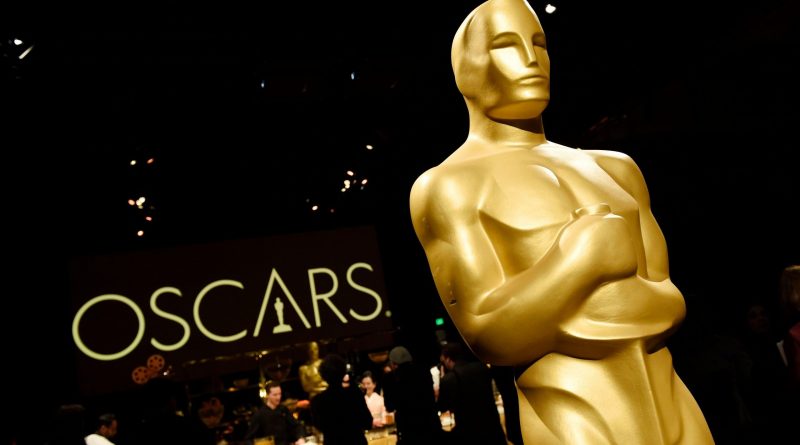 For movie lovers, here’s the bad news and the good news. Last year, movie ticket sales in the United States & Canada were about $11.4 million, a 4% decrease from 2018. The good news is that the international box-office will exceed $30 billion for the first time ever.

What’s fascinating to me is that more films from streaming services are in the awards race than ever, recognizing quality, no matter how it’s delivered. And I predict – in the not too distant future – we’ll see the simultaneous release of movies at home and in theaters. 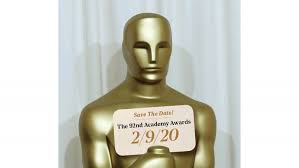 This year is unusual in that the Oscars are on Feb. 9th; last year’s was on Feb. 24th; next year’s will be on Feb.28th. That means campaigners have two fewer weeks to get their movies seen.

From the 344 eligible, features, of the nine films that the 8,469 Academy voters chose as Best Picture – with the exception of “Marriage Story” and “Parasite” – seven recall the past.

Winner of the Screen Actors’ Guild Ensemble Award, South Korea’s surreal fantasy – about a poor family insinuating themselves into the lives of a wealthy family – “Parasite” is the sixth to be nominated for both Picture and International in the same year. Each of the previous five, including last year’s “Roma,” won for Best Foreign Language, not Picture. Problem is: the conclusion is far too violent and grim. Continue reading on AWARDS INTELLIGENCER