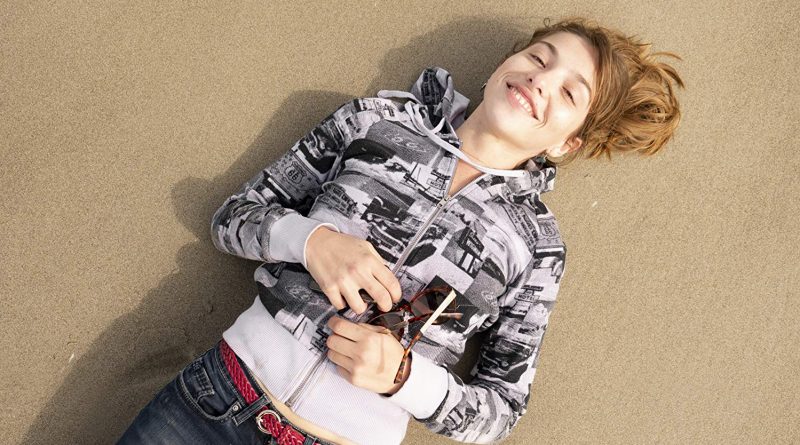 One of the more frustrating facets to the Sundance Film Festival is its episodic programming. The viewer is given a tantalizing glimpse of a series, only to have to wait to see more. That hardly seems fair in our era of binge watching. And it is definitely not fair in the case of Laetitia, directed by Jean-Xavier de Lestrade. Made for French television, the series came into Sundance seeking an American buyer, which it hasn’t found yet. That’s frustrating—the episodes screened delivered an enigmatic (and apparently dead) heroine, a lot of suspense, and so many questions.

Based on a true story, Laetitia revolves around a central mystery: What happened to the 18-year-old titular character, played by Marie Colomb? Her scooter is found early one morning in front of the house she shares with her foster parents and twin sister Jessica (Sophie Breyer), knocked over on its side, Laetitia nowhere in sight. Is it a missing persons case or murder?

Numerous flashbacks to Laetitia and Jessica’s miserable childhood with their abusive dad Franck (Kévin Azaïs) suggest that the long shadow of those dark times somehow plays into Laetitia’s disappearance.

And what to make of an opening scene where Laetitia is left shaking and in tears by a confrontation in her own kitchen with someone the viewer never sees? Or to the confession the authorities are convinced is real—but is it?

Colomb is excellent as a wild child who is never quite able to mask her vulnerability. Lestrade directs with confidence, doling out enticing clues and perhaps some outright bluffs. The two episodes screened at Sundance are filled with enough intrigue to suggest all sorts of possibilities. But it will be a while before that curiosity can be satisfied.