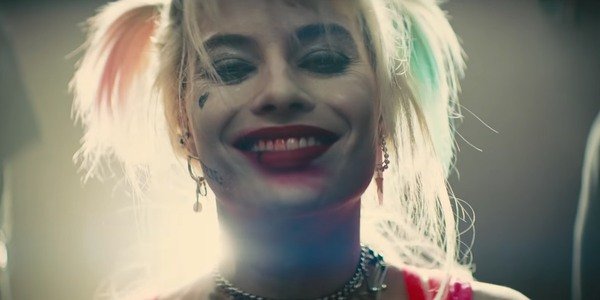 This is Warner Bros’ latest DC Comics-based film, following “Aquaman,” Shazam!” and “Joker.” It focuses on Harley Quinn (Margot Robbie), first introduced in “Suicide Squad” (2016), who tries to save the life of a young girl, going up against villainous Black Mask.

Born Harleen Quinzel, she had a Catholic-school upbringing and serious daddy issues. After earning a Ph.D. in psychology, she fell madly in love with the Joker when he was incarcerated at Arkham Asylum and helped him escape. But as this story begins, they’ve split up.

Having lost the formidable protection of the psychopathic Joker, Harley’s #1 on the Wanted list of crime boss Roman Sionis (Ewan McGregor), known as Black Mask. He covets a diamond that holds the key to a vast fortune; it’s a gem that was stolen by pickpocket Cassandra Cain (Ella Jay Basco).

To accomplish her mission, Harley assembles a girl-powered posse. The Huntress (Mary Elizabeth Winstead) is Helena Bertinelli, daughter of a mob family that was murdered. As the sole survivor, she’s determined to wreak revenge with her trusty crossbow.

Black Canary (Jurnee Smollett-Bell) is Dinah, a singer who has the ability to emit a sonic scream that can shatter eardrums. Although she lacks superpowers, Detective Renee Montoya (Rosie Perez) has a romantic relationship with Kate Kane – a.k.a. Batwoman.

On the Granger Movie Gauge of 1 to 10, “Birds of Prey (and the Fantabulous Emancipation of One Harley Quinn)” flies in with a kinetic, superhero 6, serving as a showcase for Margot Robbie.