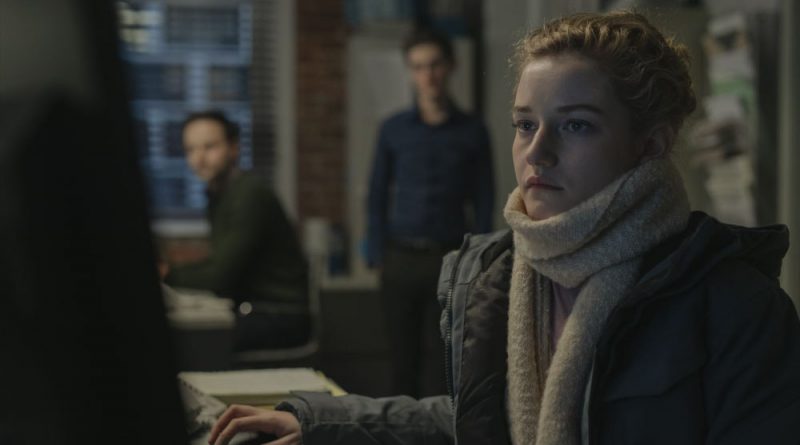 More than two years after the Harvey Weinstein scandal made headlines and helped launch the #MeToo Movement, the low-key workplace drama “The Assistant” chronicles how such abusive behavior can remain an open secret, allowing powerful predators to continue their dirty deeds.

Although she graduated with honors from Northwestern, she leaves her little house in Queens before sunrise to catch her ride share into Manhattan, where she endlessly photocopies scripts, fields phone calls, fetches water, makes last-minute travel arrangements and ferries around visitors until well after dark. She just missed her dad’s birthday because she works weekends, too, but her dreams of becoming a film producer keep her quietly determined.

But Jane has started to notice more insidious duties getting added to her endless to-do list: scrubbing stains off the couch in her bosses’ private office, squirreling away the stray earring she finds under his desk and enduring the disgustingly knowing jokes told by her mostly male co-workers. When she is tasked with escorting a young newly hired assistant (Kristine Froseth) to a luxury hotel for a mysterious meeting, Jane takes the daring step of taking her concerns to the head of human resources (Matthew Macfadyen).

Green wrote and directed “The Assistant” based on interviews with many assistants in the film business and other industries. Her movie vividly illustrates how grim modern-day employment practices – inhumanely long hours, the lack of allowance for a personal life, the constant threat of being replaced – coupled with workplace misogyny – the two male assistants who share Jane’s office expect her to wash dishes and field angry phone calls from the boss’ wife because she’s a woman – keep even the most toxic status quo in place.

But the film never really catches fire and often seems interminably long despite clocking in under 90 minutes. In the era of so many streaming and cable outlets, “The Assistant” feels a bit too small for the big screen.