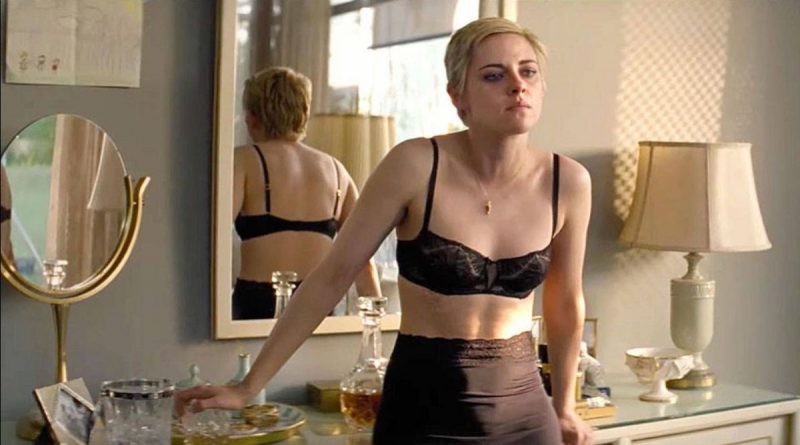 Undoubtedly, the life and early death of Jean Seberg are worth recounting in film, the medium in which she made her mark. Would that the current biography of Seberg’s last years measure up to her life and death. It tries. It almost makes it, but, in the end, Seberg barely introduces Jean Seberg.

She became a famous French actor, just a little odd given her beginnings in Marshalltown, Iowa. But French New Wave director, Jean-Luc Godard, saw her worthy to star in Breathless in 1960. However, it was Otto Preminger who burned her into fame in St. Joan in 1957. Literally. As he filmed the actor as the martyr, both of them burned at the stake, killing the saint and scarring the thespian.

In the late 1960s, eager to escape the flimsiness of film, Seberg supported the cause of the Black Panthers, giving the organization money plus benefit of her fame. For that, she paid. J. Edgar Hoover, the monster behind the FBI, hounded her to death, casting her as the enemy by fabricating tales about her, including spreading fake news that she was pregnant by a leader of the Black Panthers.

Her story deserved the depth of Just Mercy or Dark Waters, recent films of political revelation. Instead, Seberg got Twilight‘s Kristen Stewart as a pale version of Jean Seberg’s star quality. Anthony Mackie is good as Hakim Jamal, the Civil Rights’ activist. The supporting cast includes Jack O’Connell, so good in Unbroken, as an FBI agent; Vince Vaughn as a horrid agent; and Colm Meaney as their boss. Stephen Root plays Seberg’s agent, and Yvan Attal her husband, Roman Gary. They try, but they have only Joe Shrapnel and Anna Waterhouse’s less than soaring script to work with.

Under Benedict Andrews’ waffling direction, this film of Jean Seberg’s last years lacks pointedness or power. The flashbacks to St. Joan and the fantasy meeting of Seberg with an FBI agent are hard to grasp. Seberg could have, should have been so much more. Instead, it’s just a pallid introduction.