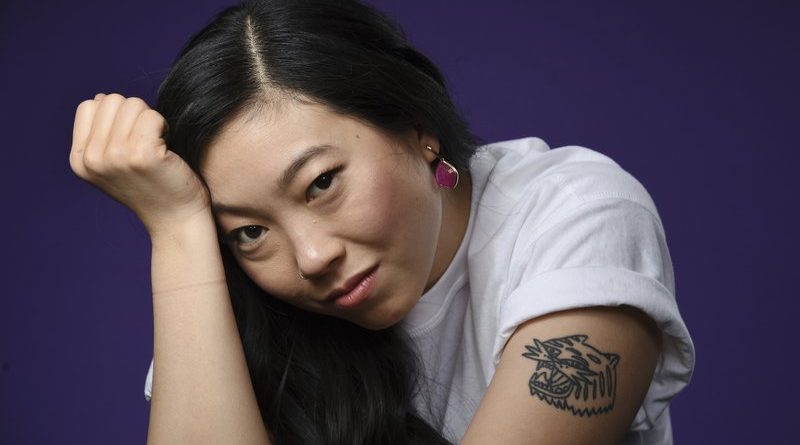 Awkwafina is set to star in SK Global’s upcoming The Baccarat Machine (working title), a feature inspired by the true story of the most successful female gambler in modern history.

The Golden Globe winner will star as Cheung Yin “Kelly” Sun in the film, which will focus on her unlikely teaming with living legend poker player Phil Ivey to beat the system.