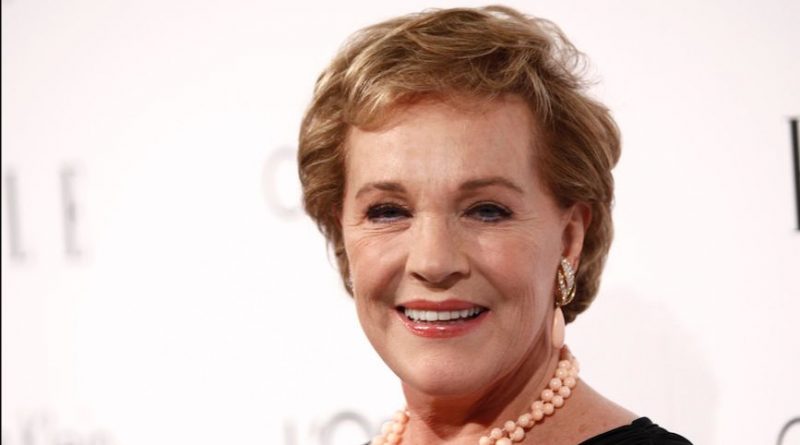 Additionally, several film festivals, other gala events and movie premieres around the country have been pushed back in the past week over concerns about the spreading coronavirus.

As reported, COVID-19, the respiratory disease caused by coronavirus, has killed more than 3,500 people worldwide and infected more than 100,000. In the United States, the disease has spread quickly: More than 234 people reportedly have been infected and 14 people had died as of Friday.

That’s the same day that organizers of the South by Southwest Conference and Festivals in Austin, Texas, announced they were canceling the massive event. The 27th edition of the SXSW Film Festival was slated to run March 13-22 in Austin. Nearly 300,000 people attended SXSW in 2019.

As also reported, organizers of the Cinequest Film and Creativity Festival in San Jose, California, announced they’re postponing the festival’s second week of programming to August due to concerns over the coronavirus.

Geena Davis’ Bentonville Film Festival in Arkansas also is moving to August because of travel restrictions and public health concerns stemming from the coronavirus. Continue reading on THE WEEK IN WOMEN.