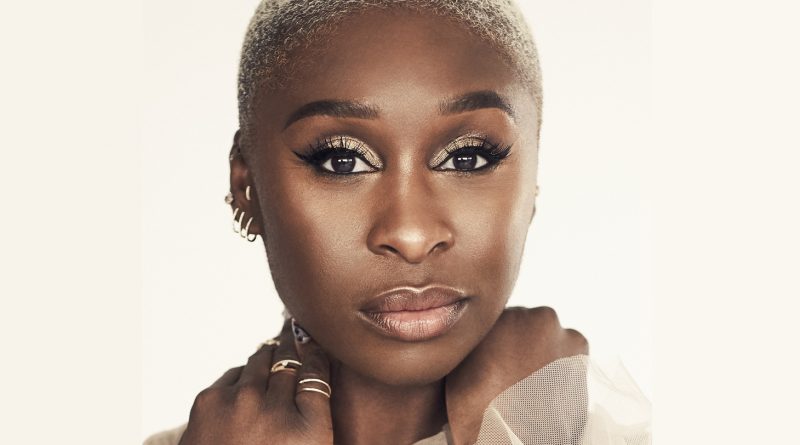 Cynthia Erivo is following up on her recent Oscar run by bringing her podcast Carrier to movie screens. The Tony, Grammy and Emmy winner will produce and star in the sci-fi thriller for Steven Spielberg’s Amblin Partners.

The movie is based on the podcast Carrier, created by audio studio QCode and Dan Blank, who also will write and direct the film. Erivo starred in and co-produced the seven-episode season of the Carrier podcast.

In the film adaptation, she will reprise her role as Raylene, a truck driver who covers for her sick father on an off-the-books long-haul trucking job. She quickly realizes that her enigmatic cargo is a global threat, as an array of outside forces begin targeting her in the hopes of destroying or controlling what she’s hauling. Continue reading on THE WEEK IN WOMEN.