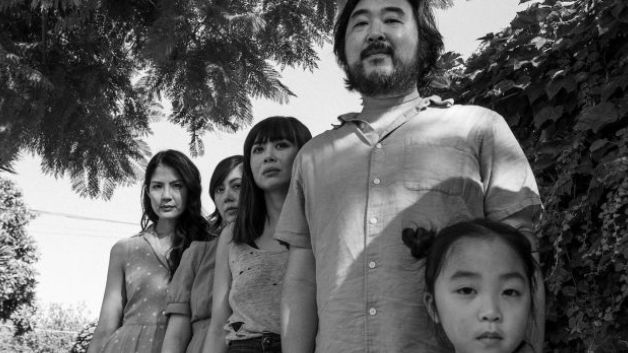 We all have a soundtrack to our lives and our relationships — songs that can transport us right back in time to special moments and memories.

But what happens when someone you once loved is the person who actually created that soundtrack?

I Will Make You Mine follows three women connected by their past romances with singer/songwriter, Goh Nakamura (as himself). They’ve never quite gotten over him, and when he comes back into all their lives at once, each woman is forced to come to terms with what she really wants from him and from her own life.

Billed as a “semi-sequel” to SXSW 2011 and 2012 favorites, Surrogate Valentine and Daylight Savings, I Will Make You Mine catches up with Rachel (Lynn Chen), Yea-Ming (Yea-Ming Chen) and Erika (Ayako Fujitani) to put closure on their stories.

But while the first two movies were directed by Dave Boyle, I Will Make You Mine is helmed by Lynn Chen in her impressive directorial debut.

I didn’t see the other two films (which I will be watching next in a Benjamin Button-type marathon) but I Will Make You Mine stands firmly on its own as an ode to women empowering themselves and not letting a man call the shots.

The focus here is on the female perspective. The women are the stars, and they all shine. Chen (who also wrote the screenplay) does a beautiful job with her characters — as do the actors.

Although I’d be remiss not to give kudos to Chen for creating a powerful addition to films about Asian Americans, the story is so universal and relatable that I feel funny even pointing that out.

But representation is important, and many women will feel validated by seeing themselves onscreen.

I Will Make You Mine is a story about looking back, taking stock and realizing it’s never too late to create the life you want. It’s a story about hope.

And, originally scheduled to make its World Premiere at this year’s now-cancelled SXSW, I hope you’ll check it out when it streams on demand starting on May 26. With its beautiful songs by Goh Nakamura and Yea-Ming Chen, it just may become the soundtrack to your own life.