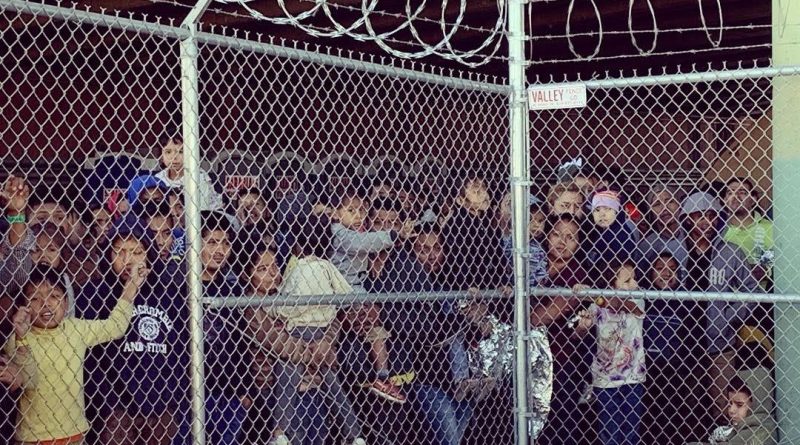 Xenophobia is what triggered Veronica Escobar to move her life’s pursuit from education to politics. Transcending cyclical poverty is what motivated Natasha Harper-Madison to run for office. The Border Wall is what pushed heroic Blue Texas to start a mounting grass roots movement for change.

In The Pushback, filmmaker Kevin Ford’s finely-crafted and well-balanced documentary focuses on immigration reform and its ripple effect throughout the State of Texas. The film chronicles the political races that move the needle, with small groups of activists who canvas and have podcasts and march for change. It highlights the stripping of immigration rights that began in 2016 and shows how the men and women of the Lone Star State are helping those who are stuck in the broken system. It registers the fallout of fear mongering.

The Pushback inspires hearts and minds to participate with action on the ground. This film is about a cultural war. Representation in politics is key. Women of color are single-handedly changing the course of democracy by dedicating themselves, selflessly, to running for office.

The White House lost its dignity in 2016, and the heroic Texans shown pushing back in this film’s compilation of their compelling stories are showing the country what’s really going on beneath and beyond the horror stories being spewed from the current administration.

Through its presentation of intimate sit down interviews, visits to border locations, and footage of rallies of all kinds, The Pushback makes it very clear why the 2020 election will be the single most important election of our history. This film is not just about Texas. It’s about humanity. It’s the inspiration we need right now to keep fighting.