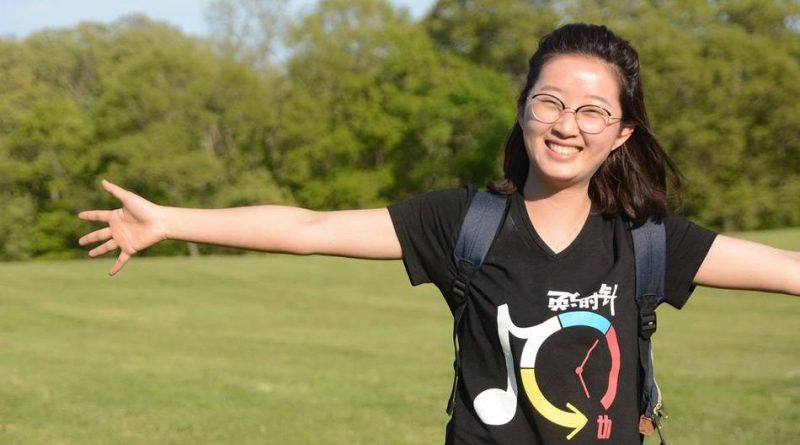 When we become parents, among other things that we wish, we want our child to be happy, healthy, and dream big. Not only that, but we also want our own flesh and blood to succeed in realizing each plan they carry in their mind. When we send them to a foreign country, we expect many things in return but a ‘missing person’ poster is not one of them.

Yingying Zhang left China for America to pursue her dream. She was enrolled in the University of Urbana Champaign College of Agricultural Consumer and Environmental Sciences in Illinois. She liked studying, enjoyed being independent, and wrote in her own diary. Everything was going according to her plans when one man, viciously and heartlessly, took everything away from her, including her life.

Finding Yingying follows the Zhang family and their quest to find their daughter, dead or alive, in a country of dreams.

When the documentary begins, we are introduced to young Yingying through her mother who shares her exchange with her daughter about why she wanted to study after getting a Ph.D. “The more I study, the more passionate I am,” Yingying told her mother.

Hence, her mother did her best to allow her daughter to have what she could not. However, shortly after arriving in the U.S., Yingying disappeared after leaving campus, The revelation is devastating to Yingying’s family, forcing them to come to America to search for her.

Filmmaker Jiayan “Jenny” Shi, who happened to have gone to University with Yingying back in China, became involved when she started helping Yingying’s family with translation. However, she soon turned on her camera, following every step the family made on their journey of truth and heartbreak. Shi’s camera captures the tears and anguished cries for a life that got cut short cruelly.

While it’s hard to enjoy Finding Yingying, the documentary itself is an impressive film that helps us learn more about the young soul who had a dream similar to most of ours. Through her dedication and hard work, she even managed to partially fulfill it, and if not for fate, Yingying could’ve gone all the way.

Although her family will try to find justice for Yingying, who was an adored daughter, sister, niece, and girlfriend, the film still reminds us that, no matter what, we are helpless when it comes to providing security and protection to our children when they are out of sight.

As for Yingying, through Shi’s documentary, we learn that she always thought that life was too short to be ordinary. But did it have to take a man’s action to prove how extraordinary she was in the eyes of her loved ones? However, because of that, you will now agree with them too as you join them in search of Yingying through the silver screen.