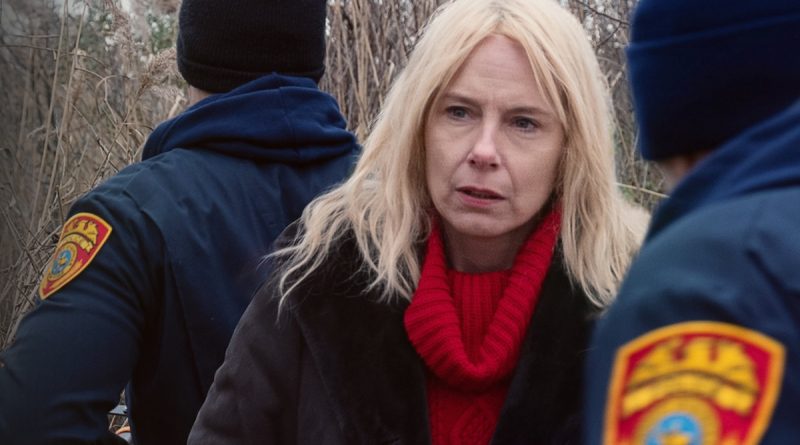 It seems churlish to say such a thing about a clearly very necessary film, but Netflix’s Lost Girls isn’t terribly engaging. That’s a problem, because the way to bring in the audience that needs to see it most is to be as gripping as possible. A spoonful of sugar, and all that. I hate that I feel this way. I don’t want a movie about something as serious as this to be “entertaining.” But I do want folks to see it and stick with it long enough to actually hear what it has to say.

On paper, Lost Girls sounds electrifying. This first narrative feature from documentarian Liz Garbus — twice nominated for an Oscar, most recently for 2015’s What Happened, Miss Simone? — offers exactly the sort of twist on a familiar story I would expect from a filmmaker like Garbus, who has long been a champion for the girls and women our society misunderstands and overlooks. Movies about murdered prostitutes and serial killers who prey on women are so ubiquitous as to be banal, and — perhaps not even shockingly — these stories tend to be about the cops or lawyers investigating the crimes to which they have fallen victim, and not about the women themselves. Violence against women is a tired trope of cinema, but almost exclusively as a means to prod men onto personal journeys or to provoke inciting emotions (ie, a desire for rescue or revenge) in male protagonists. The women are afterthoughts, often anonymous, usually barely even characters in these stories. Continue reading…