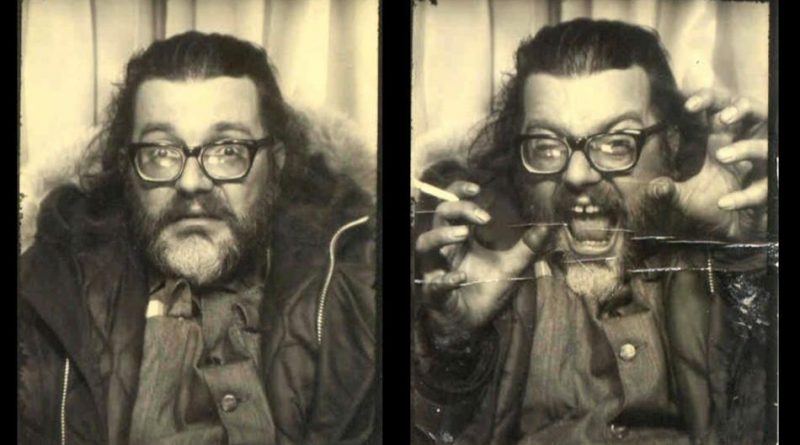 I was a little wary about watching For Madmen Only because I had never heard of its subject, Del Close.

But with the perfect timing of the comedians it celebrates, narrator Michaela Watkins begins this fascinating documentary by reassuring viewers, “If you never heard of Del Close, well, congratulations. That means you’re not a comedian, which, all in all, is probably good news for you.”

If you are a comedian, you’ve probably studied with – or dreamed of studying with – Close, the man who invented improv.

His students – many of whom appear here to sing his praises – represent the A-list of comedy, and include Robin Williams, Tina Fey and Amy Poehler.

But don’t think this is some light, feel-good tribute. So many comedians have a dark side that haunts them and Close could be their poster boy. His childhood seemed to be defined by his father’s suicide, which became a story he told everyone he met.

This trauma led him down an unorthodox path, running away to become a fire eater, inventing a long-form improv technique (which became the long-form improv technique) he dubbed “The Harold,” teaching John Belushi, Gilda Radnor, Bill Murray and John Candy at Second City before they left him for Saturday Night Live and, in between, spending time in mental institutions.

Close’s story reinforces the idea that there’s a fine line between creativity and crazy. In fact, Close himself said that without laughter from the audience, “You’re just a madman on a street corner.”

Director Heather Ross structures the film around Close’s autobiographical comic, Wasteland, which is an inspired choice. Those acted-out scenes add a real richness, laying the foundation for the actual footage and tape recordings of Close in his element, working with The Compass Players – the first improv troupe – and so many beloved comedians-to-be at Second City.

One of the most poignant scenes is toward the end, when a who’s who of comic geniuses throw Close a good-bye party at the hospital where he’s dying of emphysema.

“You have a light within you,” said Close. “Burn it out.”

For Madmen Only is a fitting tribute to a man who did just that.