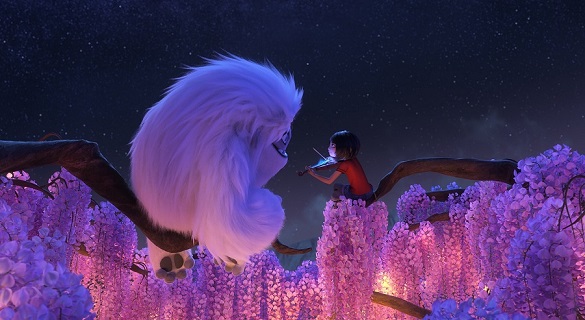 Last year, 48% of the 100 top-grossing family movies featured lead female characters, according to the institute’s annual “See Jane” report, which defined a family film as any live-action or animated film that was rated G, PG or PG-13.

By way of contrast, only 24% of family films featured female characters in lead roles in 2007.

Along with gender, the study’s researchers also delved into five other areas – age, race, LGBTQ+, disability and body size diversity – and noted some gains, but there are plenty of opportunities for more progress. Continue reading on THE WEEK IN WOMEN.