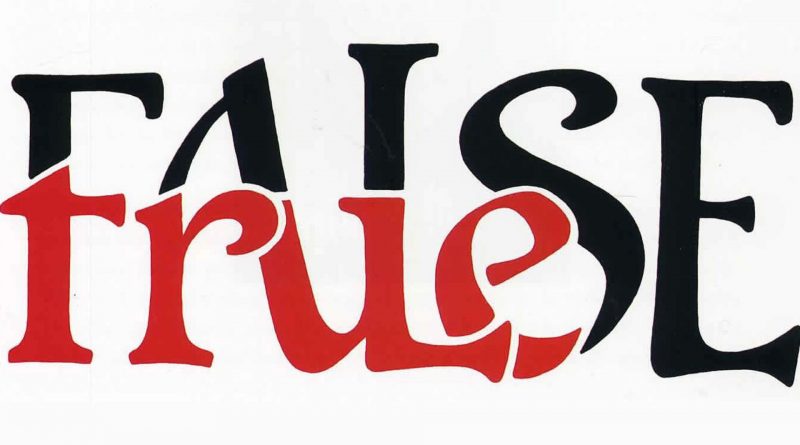 With the good fortune to occur just before Covid-19 necessitated the tough decision of cancellation or postponement, the True/False Film Festival went on as usual the first weekend of March (Thursday evening, March 5 through Sunday evening, March 8, 2020) in Columbia, Missouri.

Now in its seventeenth year, its provocative title signals the focus on documentary films with a few that straddle the nonfiction/fiction divide, inviting questions about their blended nature. An international success story, the Festival screened its forty feature films plus four shorts compilation programs at ten locations, all within easy walking distance of each other.

In this my fifth year attending the fest (I can’t explain why it took me so long to discover it ssince it’s practically in my own backyard), I remained impressed by the superb selections, always presented with a director, producer, or significant production individual to introduce the screening and discuss the film after it or, on rare occasions, by Skype when in-person attendance is impossible. As a bonus, subjects sometimes attend as well, usually a thrilling surprise. At each venue, musicians chosen from around the U.S. play for a half hour before a session’s start time, greeting audiences with a huge variety of music. Every program I’ve ever attended has started promptly, a professional practice so appreciated with everyone trying to keep a schedule.

I digress here to provide just a few more details about the festival, because there’s a lot more to True/False than films. This includes art installations, the March March (a celebratory parade anyone can join with musicians and marchers in wild costumes), high school students sponsored as attendees, and (a favorite of mine) Based on a True Story (BOATS). Held at and partially sponsored by the Missouri University School of Journalism, BOATS runs all day Thursday (films begin at 4:30) and Friday morning with a program of seminars on relevant topics changing each year; for example, BOATS began this year with a superb session, Documentary Filmmaking with a Racial Equity Lens, led by Marshalle Montgomery Favors and PF Watkins, both affiliated with progressive programs in Detroit. The working lunch session, led by Gunita Singh, detailed the history of the Freedom of Information Act, explained it use as an asset to documentary filmmakers, and ended by modeling an actual request filing. In other sessions, selected film directors present the background and issues of their films included in True/False and answer audience questions. There’s a lot more, but since True/False showcases films, I turn to celebrating the seven of the fifteen I saw that most impressed me, alphabetically listed and indicative of the high quality on display.

Boys State: Directors Amanda McBaine and Jesse Moss capture today’s politics in a microcosm through their documentary on the 2018 Texas Boys State event. For it eleven hundred 17-year-olds, arbitrarily assigned to the Federalists or Nationalists group, square off in representative elections, the most consequential for Boys State Governor. At the film’s discussion, Moss explained that the catalyst for the project was trying to understand polarization in America today. As she noted, they did, in fact, capture the canary in the coal mine as this nation-wide, American Legion program, which began in 1935, asks high schoolers to devise governments. Some of the candidates choose the high road, heart over governing as one says, and others sink to playing dirty tricks. Immensely entertaining, Boys State also presents a sobering study of the desire for power.

Collective: In director Alexander Nanau’s documentary, investigative reporters of the little Sports Gazette uncover the breadth and depth (the appalling depth) of Romanian corruption. It’s both depressing in its probing of the ugly indifference to people’s lives and uplifting because of the courageous reporters, especially Catalin Tolontan, who risk everything to uncover the aftermath of the Bucharest nightclub fire that killed twenty-seven and left over one hundred fifty needing health care. Dozens died because diluted disinfectants failed to eradicate infections. Bureaucrats and government officials make excuses, while protests build.

Mayor: A revelation for anyone who has never visited Ramallah, and that’s most of us, Mayor is a fascinating documentary that follows the mayor of Ramallah, Musa Hadid, as he moves from meetings to meetings, official duties to casual interaction. He visits a school where the doors haven’t been replaced for 20 years (and he intervenes), works to get the music for the fountain outside city hall to his liking, takes refuge in city hall as Israeli soldiers pursue and shoot at young men throwing rocks. It’s a rare and revealing look at Palestinian life with Hadid a very calm, thoughtful presence. As director David Osit explained, most of the film takes place in a two block radius. He wanted viewers to feel they know the cafe and the street and, as he said, to give as much realism as possible. An introductory map, with British men symbolically standing in front of it, orients viewers. Events move from the mundane to the absurd, with humor a vital element.

The Metamorphosis of Birds: In director Catarina Vasconcelas’ exquisitely beautiful film of memories and dreams, Beatriz, Henrique, oldest son Jacinto, and five other children come vividly alive through Beatriz’s letters to Henrique (at sea) recounting their daily experiences. It is a poem, a true work of art, that is hypnotizing and transporting. I wanted to sob when it was over because it was so moving, so heartfelt, and so immeasurably responsive to nature.

The Mole Agent: Director Maite Alberdi’s touching, hilarious film follows Sergio, eighty-two when his adventure begins. Answering an advertisement for a 70 to 80 year old man, Sergio, chosen from a zany group of candidates, agrees to enter a nursing home for three months to determine the quality of care and if, in fact, the “target” is being robbed. Sergio—the mole—is kind, comical, and a sterling human being. During the discussion, producer Marcela Santibáñez explained that the project included proposing to the nursing home a film about old age, with an emphasis on newcomers, i.e. Sergio. The residents reveal poignant, sometimes heartbreaking, stories, with Sergio becoming a romantic interest and a solid supporter of several remarkable women.

The Viewing Booth: This intensely, unnervingly provocative and compelling study of communication and its challenges raises existential questions. Israeli director Ra’anan Alexandrowicz, currently based at Temple University, set up a study. He invited students to watch their chosen selections from twenty very brief Israeli films, ten with a conservative bent and ten with liberal points-of-view. Maia Levi becomes the focus of the film because of her complicated and philosophical reaction to her selections. At one of the BOATS seminars devoted to this film, Alexandrowicz expressed his dismay at his results, finding his attempts to use video to break down barriers and move toward peace greatly comprised. The Viewing Booth offers an unprecedented, disconcerting look at ways our values are and are not open to change.

Welcome to Chechnya: Director David France’s thrilling, disturbing documentary details the many challenges of an activist group surreptitiously getting LGBTQ individuals out of Chechnya where the violence and prejudice against them means brutal treatment and hidden lives. The Chechen government has tortured and killed LGBT+ individuals with impunity, a cruel reality presented through various stories. Because of the danger to his subjects, France overlaid their faces with those of twenty-two New York activists. The superimposed matted faces, all with permission, lend a greater immediacy to the individuals than, as France said, blurring faces would have done. France shows an impressive ability to pace his revelations and involve his audience. Results aren’t all positive as some high risk efforts fail, but when the central couple profiled in the film, David and Maxim, walked out on the stage in Columbia, there wasn’t a dry eye in the house.

Each year, True/False brings and honors those inspired, brave filmmakers wanting to make a difference in our world. Kudos to all of them.