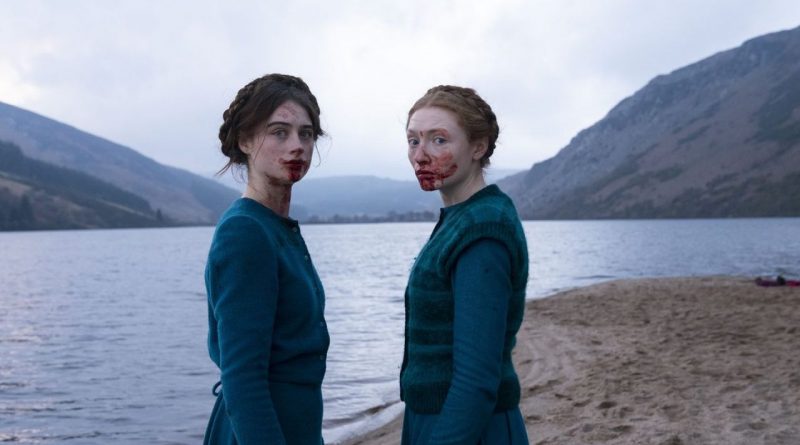 A compelling study of devotion and desire, The Other Lamb sees Polish director Malgorzata Szumowska continue to study themes of physicality and spirituality explored in previous works like Body and Mug. While its narrative is perhaps not as original as some of her other films, some powerful performances and a commanding aesthetic make this an arresting watch.

Raffey Cassidy is outstanding as conflicted central character Selah, an adolescent girl who lives – along with several other women, and only women – in an unnamed cult headed by ‘The Shepherd’ (an excellent Michiel Huisman). On the cusp of womanhood, Selah is initially in absolute thrall to the Shepherd but, as she has her eyes opened to the reality of his ‘grace’, she begins to question his hold over her and her sisters.

With its deep forest location and lingering shots of nature, from the beauty of a thundering waterfall to the grotesquery of death and decay, The Other Lamb unfurls like a modern fairy story. There are elements of the otherworldly here: in the stark contrast of the women’s white dresses against the dark of the earth; their frenzied devotion to The Shepherd; the lamb’s blood that adorns their faces like war paint. Visually, it’s a stunning, disorienting mix of dream and nightmare.

But – as the audience knows from the off and as Selah comes to realize – this is ultimately a familiar earthbound story of one man’s heinous abuse of power, and the danger of blind faith. And while Selah’s journey to realization and empowerment may not hold many narrative surprises, it’s nevertheless one that commands attention.