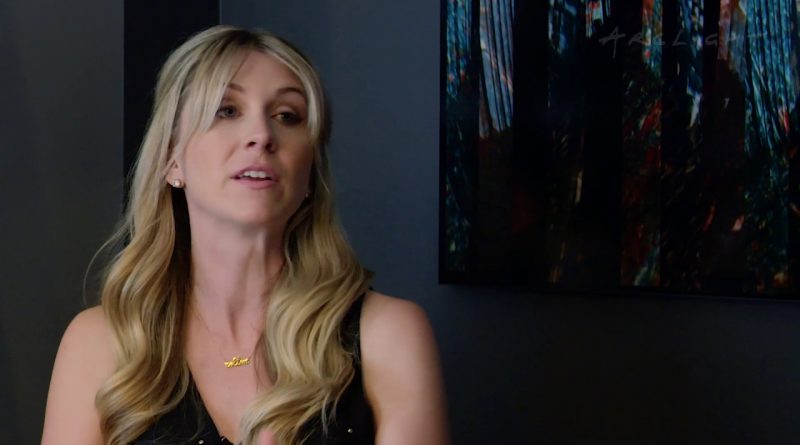 Judy Blume’s iconic 1980 novel Are You There, God? It’s Me, Margaret is finally set to be made into a feature film.

Lionsgate, which has committed to green-light the movie, emerged victorious in a fierce bidding war for the film rights.

Edge of Seventeen writer-director Kelly Fremon Craig will pen and helm the adaptation of the cherished and often controversial young-adult book.

The book chronicles the coming-of-age of Margaret Simon, a sixth-grader who moves from New York City to suburban New Jersey. She frequently prays to God to help her navigate the challenges of her adolescence, which range from puberty and first crushes to her interfaith family dynamics. Continue reading n THE WEEK IN WOMEN.