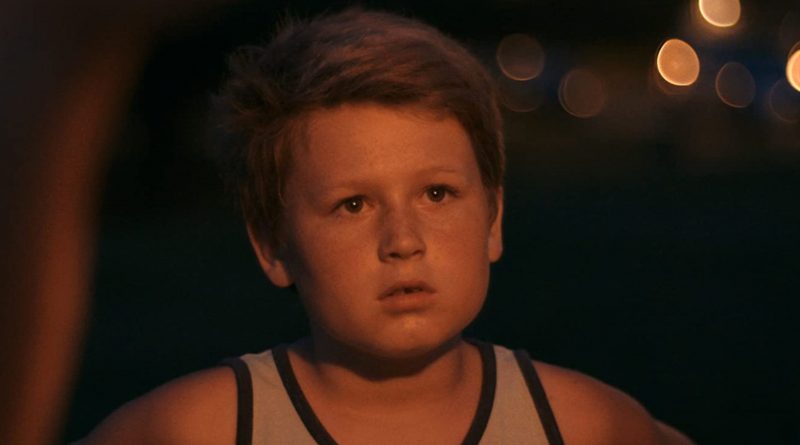 Death is hard. It’s hard for everyone. Even those who think of themselves as well adjusted and capable to handle anything the world throws at them (this writer included) finds loss and grief difficult. So what of a child? What do you say to a kid who may not fully grasp the concept of death and that their mom or dad has died? How do you explain to a child that the grief will eventually subside and be bearable?

Danish filmmaker Katrine Philp is no stranger to difficult subjects, having made documentaries of subjects as far ranging as refugees and individuals who make false confessions but in her latest, An Elephant in the Room, she takes on children dealing with grief.

The idea of watching children dealing with death sounds endlessly depressing but Philp’s largely observational documentary is anything but. She sets up her camera at Good Grief, a New Jersey-based non-profit that provides educational resources to educators, families and to children directly through support groups.

We meet a group of children who have lost loved ones; most one parent, some both parents. Some of the children have been working through their grief for months but for others, the loss is still fresh, leading to random bouts of crying. But they all play together, talk together, make crafts together and it’s amazing to watch children walk each other though the various phases of grief.

It’s sad to see Peter talking about losing both of his parents or Nolan talking about losing his dad but there’s an uncomplicated way in which children talk about death that feels both cathartic and profoundly uplifting. And it’s not all sad. Over the weeks and months Philp follows this group of children, both at group meetings and at home with their families, we see how the act of talking and even playing though their feelings and emotional outbursts help not only the child, but their families deal with death.

What impressed me most about An Elephant in the Room is how Philp’s approach brings the good with the bad; there are moments of sadness but also laughter and happiness. Watching the children over the course of nearly two hours, I couldn’t help but wonder how much better off we’d all be if we could talk as openly about death as they do. Something to aspire to.

An Elephant in the Room comes at a difficult time when conversations about death and grief are going to be central to the lives of many families. It’s reassuring to see that regardless of how deep the grief may be, we can get through it but it’s easier if you don’ t go at it alone.