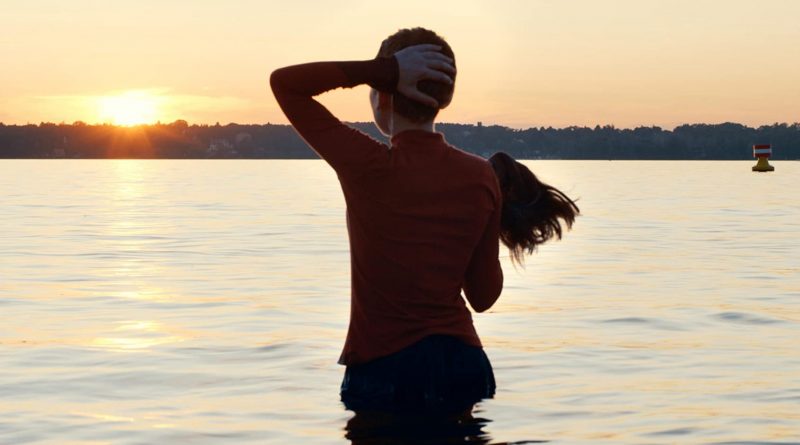 Esther Shapiro is not like the other wives in the enclave of the Hasidic community of Williamsburg in the Borough of Brooklyn in the City of New York. She does not fit in with the bald and bewigged women, the baby-producers with respectable lineage, the obedient.

Netflix’ four-part series about freedom for this young woman positively rivets. The series, impressively directed by Maria Schrader, is based on the memoir by Deborah Feldman entitled, significantly, Unorthodox: The Scandalous Rejection of My Hasidic Roots.

Those roots confine, restrict, and choke women: they allow little education and less volition. The ultra-conservative Jewish society in Williamsburg is, in many ways, homosexual: men dance and decide with men, women dance with each other and follow the men’s rubric with clipped wings. At 17, Esty was married off to a man who knows little about women, sexually or emotionally. When her bossy mother-in-law reminds her to treat her groom like a king, Esty asks, “Does that make me a queen?”

Esty’s own mother had escaped back to Germany, which had left Esty in the care of her grandparents and aunt. Through one of her grandfather’s renters, Esty rebels by learning to play the piano. Through her mother, she has dual citizenship, so she boldly travels to Germany. Her husband follows, even shlepping his big fur hat, his shtreimel. In Germany, Esty finds her own voice as she lifts herself in song. She is played superbly by Shira Haas, her husband by Amit Rahav. They are supported by a worthy cast.

Schrader tells Esty’s story by backing-and-forthing between wedding and nuptial couch, between Berlin and Williamsburg. The time settings never confuse, only enlighten, even as the tongues range among English, Yiddish, and German with subtitles. Suspenseful music adds to the intensity and beauty throughout. Symbols of hair and water deepen the religious and social story of a closeted community and a woman’s bolt for air.

Unorthodox misses no beats in its introduction to the Hasidic community and to Deborah Feldman’s scandalous rejection of same. The series is a remarkable feat of film on Netflix.