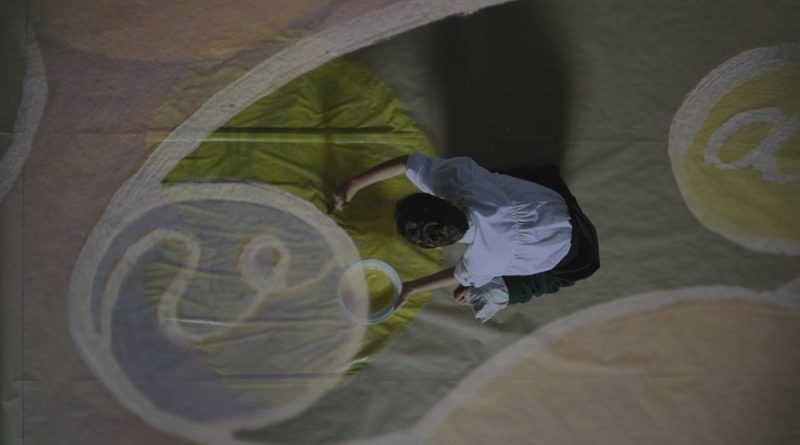 Director Halina Dryschka’s fascinating documentary is an illuminating introduction to a major artist all but erased from modern art history. Beyond the Visible: Hilma af Klint unearths the extraordinary story of Swedish artist Hilma af Klint (1862-1944), an accomplished painter and illustrator whose experimental work evolved to bold, vibrant, abstract images by 1906, four years before Wassily Kandinsky’s abstract work — even though Kandinsky has long been credited as the inventor of abstract painting.

The film offers dozens of examples of af Klint’s bold and brilliant canvases that show her work as the forerunner to that of Kandinsky, Piet Mondrian, Paul Klee and others. A Renaissance woman in the Leonardo Da Vinci mold, af Klint was born into the Swedish aristocracy, educated in prestigious schools, and developed her own interests as an artist, naturalist, spiritualist and scientist. She was a free spirit and an intellectual who marched to her own drummer. Besides photographs and documents, the film offers many images of af Klint’s huge, colorful, powerful paintings often juxtaposed with similar images by better known modern artists who came later.

Scholars, descendants and a few who remember her share insights into her life and legacy and why her pioneering work wasn’t better known in her own lifetime. Perhaps it was too novel; or af Klint herself was too private and unconventional. Or it was, no surprise, sexism and the times. A recent retrospective at the Guggenheim Museum in New York brought af Klint to the attention of the art world. But Beyond the Visible should reach the general public as a needed and welcome corrective, shining a light on yet another dynamic, trailblazing woman denied her rightful place in history, until now.

EDITOR’S NOTE: Beyond the Visible: Hilma af Klint is AWFJ’s Movie of the Week for April 17, 2020