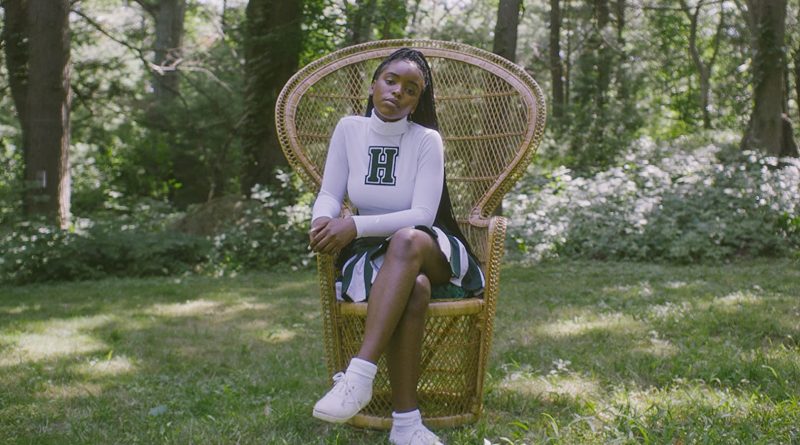 Selah and the Spades dramatizes a high school power struggle

Writer/director Tayarisha Poe, in her feature debut Selah and the Spades, dramatizes a time that will resonate strongly with high school groups and those familiar with the battles of those years. The title 17-year-old senior Selah is queen bee of The Spades, a clique in conflict with the other four factions at elite Haldwell boarding school in Pennsylvania.

Selah feeds off her power, her ability to intimidate, and the adulation of others. To that end, she befriends Paloma, a transfer student caught in Selah’s web, or, to mix metaphors, a pawn in the game Selah initiates. A still photographer, Paloma encounters Selah at a Spirit Squad practice and, soon, becomes her chosen successor, Pygmalion style. Factored in is Maxxie who aids the Spades’ drug trade, and there are other students with whom Selah and her group clash.

Poe has a lot to say about psychological manipulation and emotional duplicity, though she keeps her foot too heavily on the pedal. Not content to let ideas emerge from the interaction, Poe explicitly advances lessons and morals, including a recounting of the timeworn story of the frog convinced to take a scorpion across a river. Nevertheless, the metaphor is apt with Selah in the scorpion role. At times, Selah directly addresses the camera appropriately critical about the difficulty charting her way as a young woman.

As Selah, Lovie Simone brings a no-nonsense approach that saves many of the more heavy-handed scenes, though her betrayal is obvious long before it occurs. As Paloma, Celeste O’Connor plays well off Simone’s wily scheming, and as Maxxie, Jharrel Jerome mines his embattled position. These young actors show promise though occasionally their acting and that of minor characters falls flat, too staged and affected.

Cinematographer Jomo Fray does offer strong support, using a variety of compositions and color schemes, some psychedelic, in altered state scenes. However, the flow into and out of these party/drug/alcohol interludes lacks smooth transitions, a familiar debut film weakness. Nevertheless, Poe offers some insights into teenage distress, even when self-initiated. Selah and the Spades streams on Amazon Prime beginning April 17.