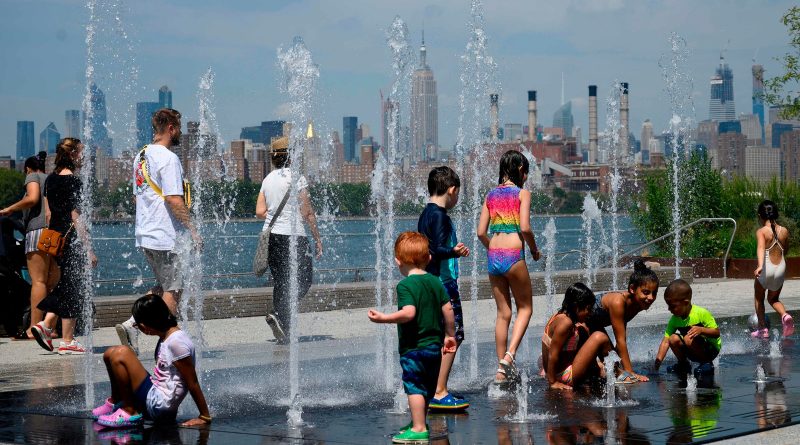 Director Brett Story realizes that ordinary individuals regularly offer revealing, poignant comments about today’s issues, including politics and climate change. And so, in 2017, for a month, during what was billed as the hottest New York City August on record, she asked an eclectic assortment of men and women one question, “What are your hopes for the future?”

At the 2019 True/False Film Festival in Columbia, Missouri, where I first saw The Hottest August, producer/director Story said that, coming from issue-based films, she finds too many traditional works don’t ask us “to think across the fabric of life.” She argues that we and our problems are not isolated. To prove that, in The Hottest August, she focuses on recurring topics; notably, work prospects, debt, the climate, racism, and xenophobia, among other familiar challenges. These citizens from across the five New York boroughs express shared anxiety, though all do not espouse progressive ideas. They do say what’s on their minds with the film offering no explicit judgment.

We observe and draw our own conclusions, though, of course, some excerpts present provocative observations. Racism is confronted, economic inequity considered, several subjects dance, others deplore conditions. In one example that resonates today, a middle-aged man and a woman sit outside their garage, tools casually strewn about. He says, “Everybody wants a job, but nobody wants to work.” The situation has dramatically changed, as we all too painfully know.

The takeaway is, as Story said at True/False, that her interviewees clearly felt less and less part of a society with control. Fast forward to today’s pandemic to confirm Story’s prescience. The Hottest August is available for streaming through April 16 via Grasshopper Films’ website. April 16, The Hottest August will air on PBS.