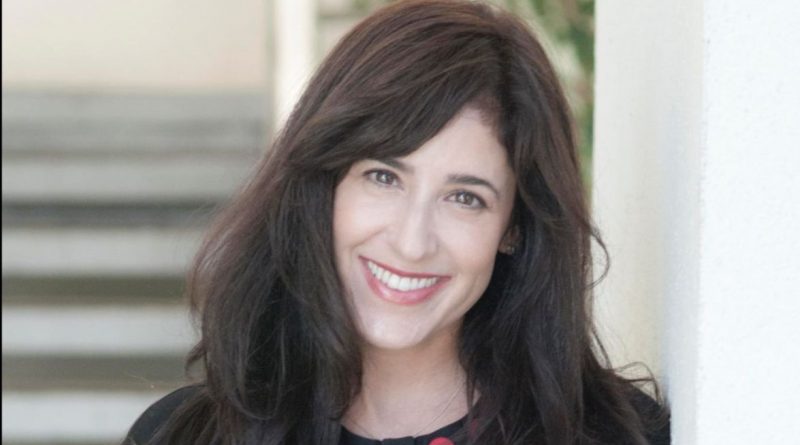 Primetime Emmy-winning writer and producer Dahvi Waller, whose premier previous credits include Mad Men and Halt and Catch Fire was looking for an intriguing angle to delve into 1970s feminism, and she found it in Mrs. America.

Debuting Wednesday, the FX on Hulu limited series recounts the movement to ratify the Equal Rights Amendment and the unexpected backlash led by Phyllis Schlafly, known as “the sweetheart of the silent majority.” Through the eyes of the women of the era, Mrs. America explores how one of the toughest battlegrounds in the culture wars of the ’70s helped give rise to the Moral Majority and forever shifted the political landscape.

Waller first learned about Schlafly – played in the series by two-time Oscar winner Cate Blanchett – in a women’s studies class in college.

Although Schlafly is the series’ antihero, as she leads a battalion of housewives who helped her successfully mount opposition to the ERA, Mrs. America is an ensemble series, with a starry cast potraying an array of compelling women who’ve been largely left out of history books and have certainly never been showcased in a prestige streaming series.