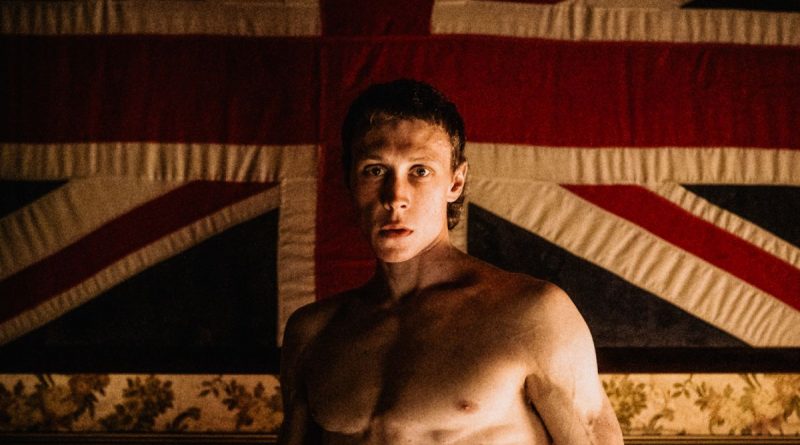 Anyone who has traveled to Australia in person or through films or books knows the legend of Ned Kelly. Peter Carey, who wrote Oscar and Lucinda, wrote a novel about Ned Kelly on which this bloody film is based. The story, true or not, is set in the Australian bush, starting in 1867.

Kelly, like Jesse James, has been raised from mere psychopathic scofflaw to scalawag, like Butch Cassidy. But True History makes terribly clear that Ned Kelly was damaged goods and, moreover, that his mother is to blame.

Ned Kelly starts telling his true history while awaiting his fate in prison for transgressing the authorities. He narrates his actions: “All a man has left is his history.” Ned’s begins with that mother, a termagant with the morals of a cat on its eighth life. She sells her son Ned to a fierce outlaw named Harry Power, who has a legend of his own Down Under. Harry initiates him into shooting man and beast. “We were traveling toward the man I would become,” says Ned in voiceover.

Kelly, when grown up, procures an idea from the iron-clad ship the “Monitor,” to protect himself and his men with iron as well. They rob and pillage and plunder. They wreak their torture on the land until such time as the man looks from the gallows to see the boy he once was.

Justin Kurtzel directed this extraordinarily violent film based on a screenplay by Shaun Grant. Maybe the violence was part of the true history. If so, it was excessive then and now.

Note: Filmgoers sensitive to strobing light need be warned, and the neat end credits are worth staying for.