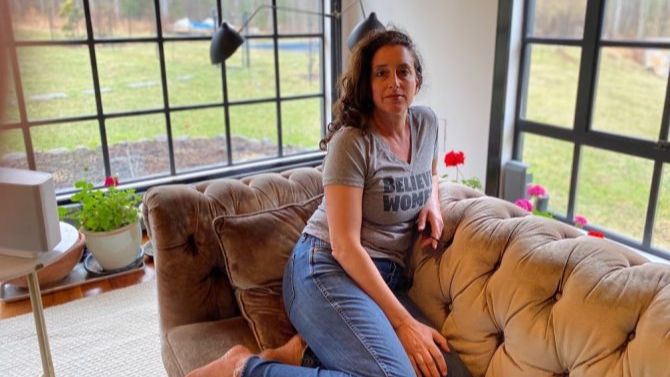 “It was immediately apparent that this world was a super-colorful world. It was a world that most people didn’t know about because it’s quite secretive and hidden, and it had incredible characters in it. But we also wanted to do something that really raised people’s awareness about the fact that there was a lot of cruelty to the animals going on,” said Chaiklin, who co-wrote and co-directed Tiger King with her longtime friend Eric Goode, in a phone interview. Continue reading on THE WEEK IN WOMEN.