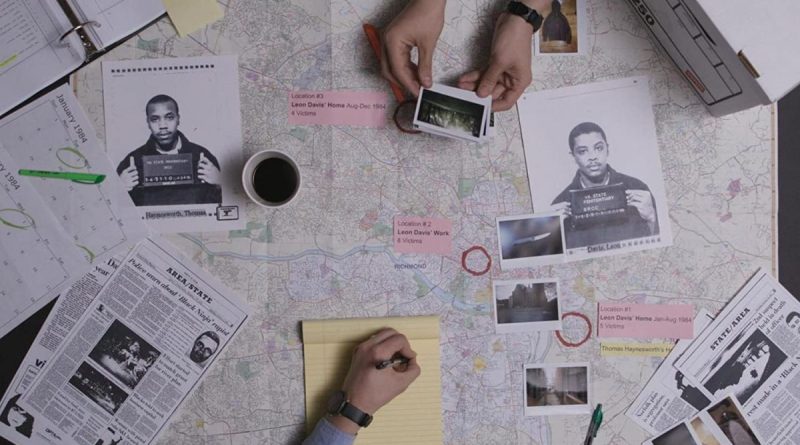 One after the other, the nine episodes of The Innocence Files, now streaming on Netflix, prove that the criminal justice system is busted. This excellent, demanding series tells the stories of innocent men and women released through the efforts of The Innocence Project.

The organization was founded in 1992 to exonerate the innocent after horribly long years of wrongful convictions in prisons. So far, it has freed 151 prisoners, held for 1,609 years.

Innocence Project co-founders Barry Scheck and Peter Neufeld appear in each episode to reflect, to narrate, and to reason. They declare that fault lies with “the whole system, the whole methodology” and, further, that “Prosecutorial immunity is broader than police immunity.”

Included among the biographies are Franky Carrillo and Kennedy Brewer, falsely accused of murder and Ken Wyniemko, wrongly accused of rape. The series includes exculpatory data from telephone records, gunshot residue, “testilying,” and rape kits, but chiefly from DNA. It highlights the criminality of police officers and of prosecutors who value finality more than truth. Further, it lays bare that damnable miscreants — police, prosecutors, and perpetrators — have gotten away with their crimes. The series lauds politicians like Larry Krasner, Philadelphia’s district attorney, and it underscores the value of journalists, like John Martin, Kim North Shine, and Lisa Falkenberg.

The Innocence Files represents superior documentary film-making. Credit for that goes to the directors, including the great Alex Gibney of Enron and Going Clear; he is joined by Jed Rothstein and Roger Ross Williams, among others. As a series of films, The Innocence Files deserves awards: for music (Justin Melland), cinematography, such as split screens and significant close-ups (Thorsten Thielow), and sound design of overlapping voices or slammed cell doors (Mike Frank). Even re-enactments are tolerable.

Expect tears to flow each time an innocent victim walks out of prison or when blatant injustice is uncovered. In offering fine film-making, The Innocence Files adds to the glory of Just Mercy as a film, a book, and a manifesto.