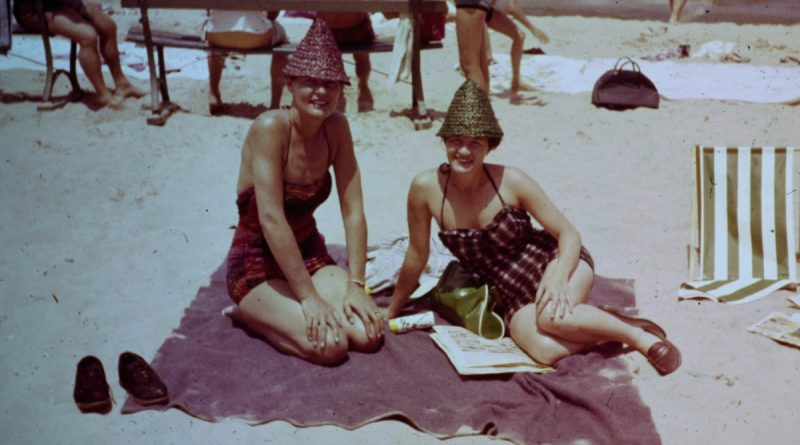 The best thing about the Netflix documentary A Secret Love is that it treats its female subjects not like radical beings from an less-enlightened age or a history lesson from the past. Instead, we see Terry Donahue and Pat Henschel simply as human beings who fell in love in 1947 but weren’t able to acknowledge the truth of their relationship — given legal and societal barriers — to their conservative families and the world at large for over 60 years.

Director Chris Bolan, who is Terry’s great-nephew, captures the pair in their 80s as they prepare to pack up a home they shared for 21 years and move to an assisted-living facility for health reasons. Using The Odd Couple as a reference, Terry is very much an emotional, big-hearted Felix and Pat is more of a closed-off, spikey Oscar (although she is romantic enough to have penned passionate verses to her partner in life). Terry is a sharer while Pat’s features often shut down when hard decisions are required.

But the move gives the film license to look back on their history, including old photos and home movies, and thanks to Bolan, we get to see the ladies in their glorious, vibrant youth as career gals in the big city and one cherished piece of footage of the two women frolicking in ridiculously garish cone-shaped hats on the beach.

Bolan, however, holds off for a while before revealing Donahue was a catcher in the All-American Girls Professional Baseball League that was the subject of the 1992 film A League of Their Own. We see her playing injured with a cut above one eye and striking poses with those skirted uniforms – the better to reveal their gams. That he was given permission able to include a piece of footage from the actual movie to add context says a lot.

Not to spoil anything, but the move also allows Terry and Pat to finally make their union legal. As the glorious Doris Day song that gives the doc its title, their secret love is no secret anymore.