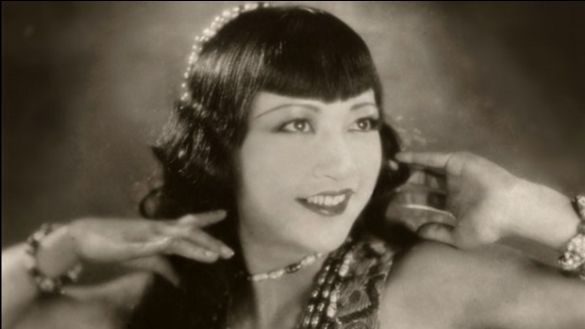 Trailblazing Asian American movie star Anna May Wong is being spotlighted in PBS’ “American Masters — Unladylike2020,” a multimedia series consisting of a one-hour special for broadcast and 26 digital short films featuring courageous, little-known and diverse female trailblazers from the turn of the 20th century.

Narrated by Julianna Margulies (“ER,” “The Good Wife”) and Lorraine Toussaint (“Selma,” “Orange Is the New Black”), the series of eight- to 10-minute animated shorts are being released digitally weekly on Wednesdays from March 4, the start of Women’s History Month, to Aug, 26, which is Women’s Equality Day.

The purpose of the series is to illuminate the stories of extraordinary American heroines from the early years of feminism. The showcased women achieved many firsts, including earning an international pilot’s license, becoming a bank president, founding a hospital, fighting for the desegregation of public spaces, exploring the Arctic and singing opera at Carnegie Hall. Continue reading on THE WEEK IN WOMEN.