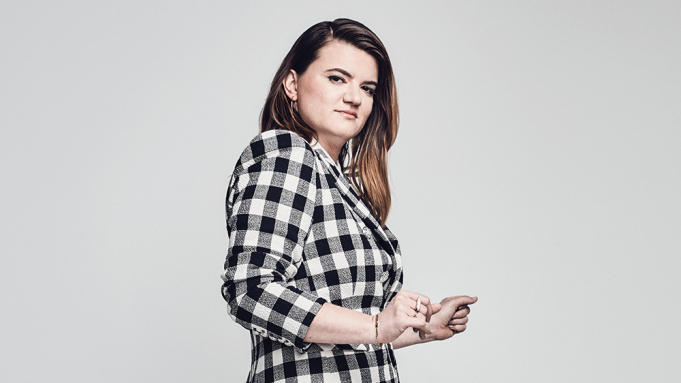 The new Star Wars series that’s being planned at Disney+ is to be headed by Leslye Headland, the co-creator, showrunner, and executive producer of the award-winning Netflix series Russian Doll. Details are closely guarded but rumor has it that the series will be a female-centric saga that’s set in a different place in the Star Wars timeline than any other franchise-related projects. Headland is said to be attached to write and serve as showrunner.

Headland is currently under an overall deal at Fox 21 Television Studios, and the studio is now under the Disney umbrella. Headland’s project is one of multiple new “Star Wars” series reportedly coming to Disney+. Continue reading on THE WEEK IN WOMEN.