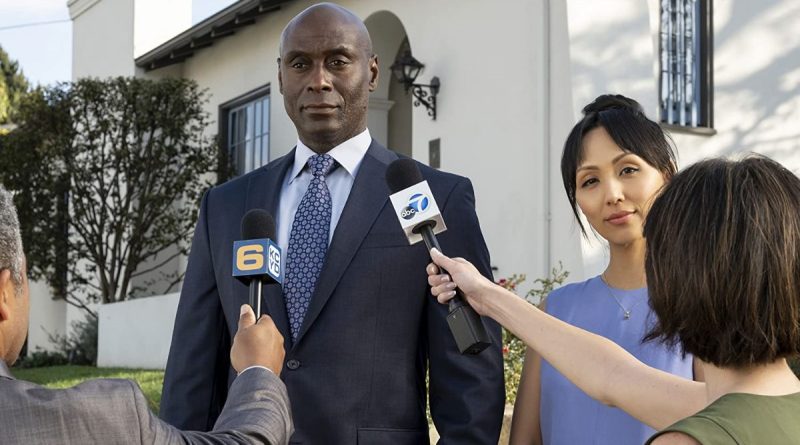 Now streaming its sixth season with ten episodes on Amazon Prime, Bosch is a multilayered police procedural series set in L.A. Title homicide detective Harry Bosch works several cases at a time, caring more than he likes to admit, always following his unfailing moral compass. Harry Bosch, the character, is defined by jazz; Bosch, the program, is modeled on it.

Harry Bosch unwinds many evenings to jazz, his dog is named Coltrane, and, in one episode, Art Pepper’s Patricia serves as a wordless apology to his daughter Maddie, or, as Bosch says, it might be taken that way. The plot itself riffs on multiple themes and issues, including terrorists who reject governmental regulatory status, feeling uncomfortable with camaraderie pats, a mayoral election threatened by deal making years earlier, a crafty drug dealer, sex trafficking, and murders, one of an informant. The series juggles all these plotlines effortlessly while also integrating complex personal and professional relationships.

Widower Harry lives with Maddie, an intern at a criminal defender’s office, in a spectacular, symbolically perfect glass-enclosed house perched high on a hill overlooking an atmospheric L.A., to which he descends Harry himself is fairly transparent, though he regularly offers much less than he knows, leading suspects to provide critical criminal information or just watching how others behave. He is the definitive observer of people and criminal evidence.

Based on Michael Connelly’s novels, the writing clearly, sometimes poetically, always efficiently telegraphs information delivered through superb performances and narrative momentum and, upon occasion, heart-stopping suspense. In an ensemble effort of a dozen finely etched characters, each actor listens to, interacts with, and illuminates others in their collective efforts, sometimes with friction but also a fixed focus. As a circumspect, perceptive Bosch, Titus Welliver leads the pack with Jamie Hector as Bosch’s reserved, fascinating partner Jerry Edgar. Amy Aquino is the straight shooting, straight forward Lieutenant Grace Billets, LT as she’s called. As Police Captain Irving, Lance Reddick offers a consistently elusive man tightly wound. Madison Lintz as Maddie speaks truth to the power of her father in a sweet relationship that has evolved into mutual respect.