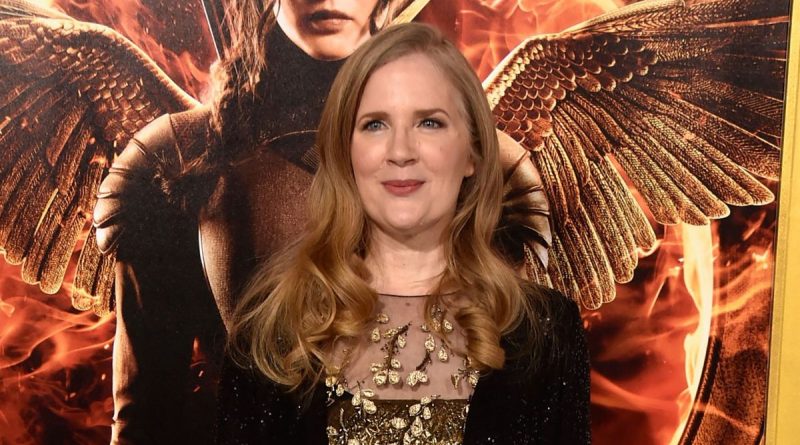 Novelist Suzanne Collins’ will release “The Ballad of Songbirds and Snake” on May 19. It’s the prequel to the Hunger Games trilogy, and is being adapted into a feature film at Lionsgate

“Lionsgate has always been the cinematic home of The Hunger Games, and I’m delighted to be returning to them with this new book,” Collins said in a statement.

Set in the same universe as her Hunger Games, the new book will be adapted by director Francis Lawrence, screenwriter Michael Arndt and producer Nina Jacobson.

The same team partnered with the studio on previous film adaptations of Collins’ books — The Hunger Games, Catching Fire and Mockingjay — that took in nearly $3 billion in box office. Continue reading on THE WEEK IN WOMEN.