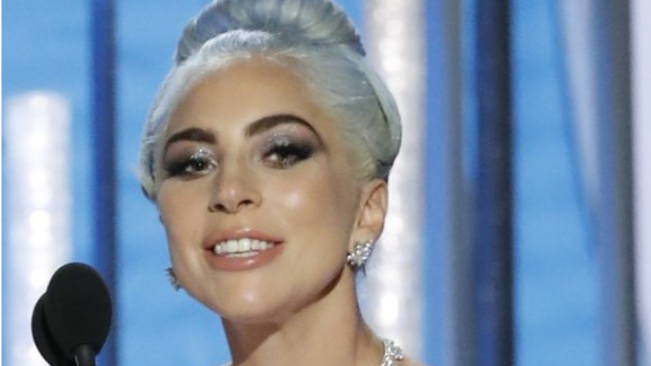 As previously reported, Gaga – in her first film since she earned a best actress Oscar nomination for the 2018 version of Star Is Born – would star as Patrizia Reggiani, Gucci’s ex-wife, who was convicted of plotting his murder after he had an affair.

“Nothing typifies bold, audacious originality more than a film by Ridley Scott,” said MGM film chairman Michael De Luca in a statement. “All of us at MGM are incredibly excited to be in business with Ridley, Giannina, Kevin and the whole team at Scott Free.”

The script by Roberto Bentivegna is based on the 2001 book The House of Gucci: A Sensational Story of Murder, Madness, Glamour, and Greed, written by Sara Gay Forden and published by William Morrow. The book used the murder to delve into the fashion dynasties convoluted family history, which is packed with infighting, corporate intrigue and, of course, money. Continue reading on THE WEEK IN WOMEN.