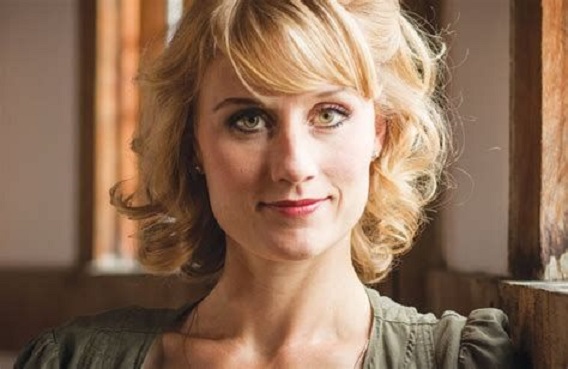 IFC Films has acquired the U.S. rights to Summerland, the directorial feature debut from writer-director Jessica Swale, an Olivier Award-winning theater director who was lauded as one of Variety’s Brits to Watch in 2019.

Summerland focuses on fiercely independent folklore investigator, Alice (Arterton) who secludes herself in her clifftop study, debunking myths using science to disprove the existence of magic. Consumed by her work, but also profoundly lonely, she is haunted by a love affair from her past. When spirited young Frank (Lucas Bond), an evacuee from the London Blitz, is dumped into her irritable care, his innocence and curiosity awaken Alice’s deeply buried emotions. Bravely embracing life’s miraculous unpredictability, Alice learns that wounds may be healed, second chances do occur, and that – just perhaps – magic really does exist. Continue reading on THE WEEK IN WOMEN.