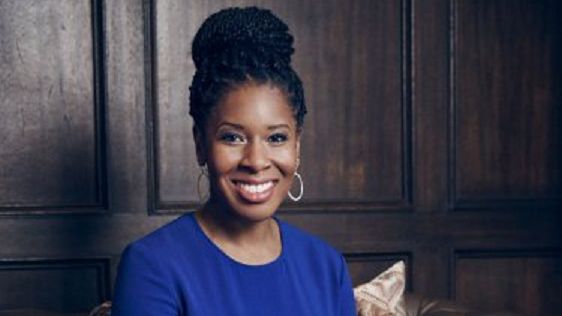 Tara Duncan has made an overall deal with Hulu, setting up an adaptation of Zakiya Dalila Harris’ upcoming novel The Other Black Girl at the streaming service.

Duncan is the ex-Netflix executive who worked on Orange Is The New BlackNarcos.

The Other Black Girl, now in development, will be co-written by Harris. The author will be an executive producer alongside Duncan and Temple Hill’s Marty Bowen and Adam Fishbach. Laura Quicksilver and Julie Waters will oversee for Temple Hill.

Due to be published by Atria/Simon & Schuster in 2021, The Other Black Girl is described as a darkly comedic take on workplace politics and the importance of female friendship.”

Harris’ story centers on Nella, an African American editorial assistant working her way up at an established and predominantly white New York publishing firm. She is excited to have an African American co-worker when a new girl named Hazel arrives, but over time, The Other Black Girl turns Nella’s working world upside down.

Harris spent almost three years working in editorial at Knopf Doubleday Publishing Group before leaving in March 2019 to write the book, which she based on her time working for the publisher.

In 2018, Duncan, who recently launched a film and television production company called tetraVision, left Netflix, where she was a senior creative executive. She worked with filmmakers including Spike Lee, Baz Luhrmann and The Wachowskis at Netflix. Continue reading on THE WEEK IN WOMEN.