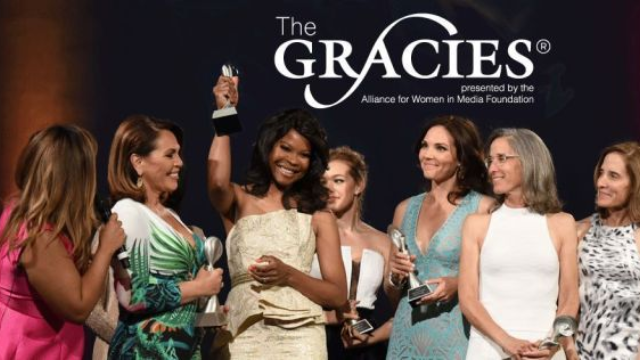 The Alliance for Women in Media Foundation has announced the winners of the 45th annual Gracie Awards.
The list of honorees includes such esteemed women in media as Michelle Williams, Amy Poehler, Natasha Lyonne, Tamron Hall, Naomi Watts, Angela Yee, Norah O’Donnell, Niecy Nash, Stephanie Beatriz, and Soledad O’Brien, along with more than 100 of the most talented women in television, radio and digital media.

The Gracies recognize exemplary programming created by, for and about women in radio, television, and interactive media.

Honorees are selected in national, local and student markets, including both commercial and non-commercial outlets. This year’s honorees represent the substance and ethos of women’s storytelling and journalism at its best. Continue reading on THE WEEK IN WOMEN.