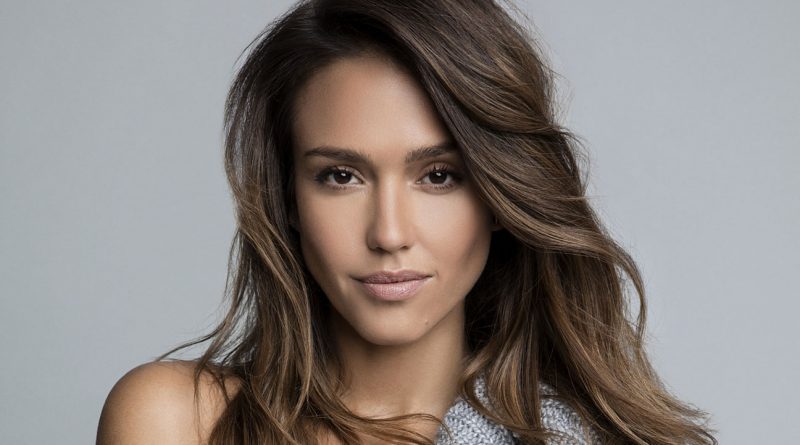 Josh Olson and John Brancato wrote the script for the action-packed thriller. Alba will be executive producer, with Thunder Road’s Basil Iwanyk and Erica Lee producing.

Considered a potential franchise launcher, Alba will star as a traumatized veteran who inherits her grandfather’s bar. She encounters a moral quandary after uncovering the truth behind his death. Continue reading on THE WEEK IN WOMEN.