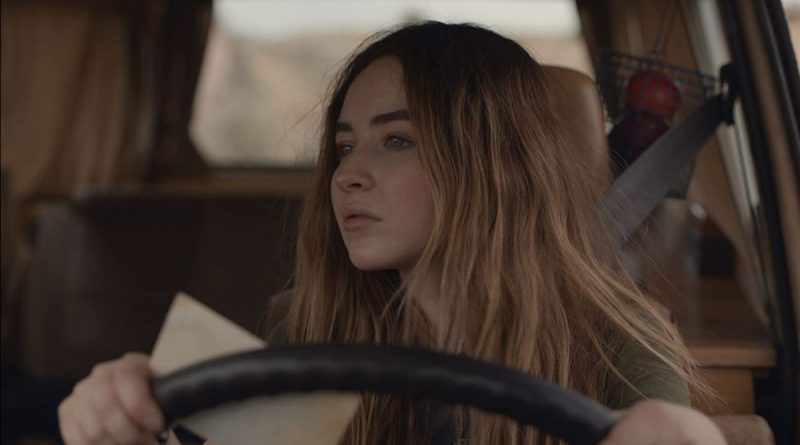 Ideally, all movies take you somewhere you’ve never been before.

In the real reel world, that’s almost always the exception rather than the rule. But it doesn’t mean the cinematic journey in question isn’t worth taking.

Take The Short History of the Long Road. It may follow a familiar, occasionally derivative narrative route, recalling other, better movies. But it manages to find its own way just the same.

As The Short History initially hits the road, it echoes 2018’s haunting Leave No Trace, introducing another off-the-grid father-daughter team.

Nola’s mother has been out of the picture since birth, when “she zigged and we zagged,” as Clint explains. Which doesn’t mean Nola doesn’t wonder who, and where, and how her mother is — and why she disappeared from her daughter’s life.

All too soon, Nola gets the chance to find out, when circumstances force her back on the road on her own, shifting The Short History into teen-drifter mode.

Behind the wheel of the Hulk, Nola encounters multiple characters who impact her life, from a church volunteer (Rusty Schwimmer, spicing her do-gooder character with a hint of menace) to the auto mechanic (crusty-on-the-outside, marshmallow-on-the-inside Danny Trejo) she turns to when the Hulk breaks down in the desert. (This latter plot development may remind you of another better movie: 2008’s Wendy and Lucy.)

Throughout, writer-director Ani Simon-Kennedy keeps The Short History of the Long Road in gear — but a lower, slower one than you might expect.

To its credit, the movie studiously steers clear of potential melodrama, as when a rowdy gang of skateboarders threatens Nola’s solitude — and, perhaps, her safety. But it sometimes strains our suspended disbelief that this wily minor faces primarily minor problems during her quest for self-discovery.

Like any road trip, this one can seem a bit tedious and overlong at times, with unnecessary stops and leading-nowhere detours.

Even so, Simon-Kennedy and cinematographer Cailin Yatsko deliver constantly revealing views of the ever-changing landscape. That, and Carpenter’s engaging portrayal of her ever-searching character, help The Short History hold the lomg road.