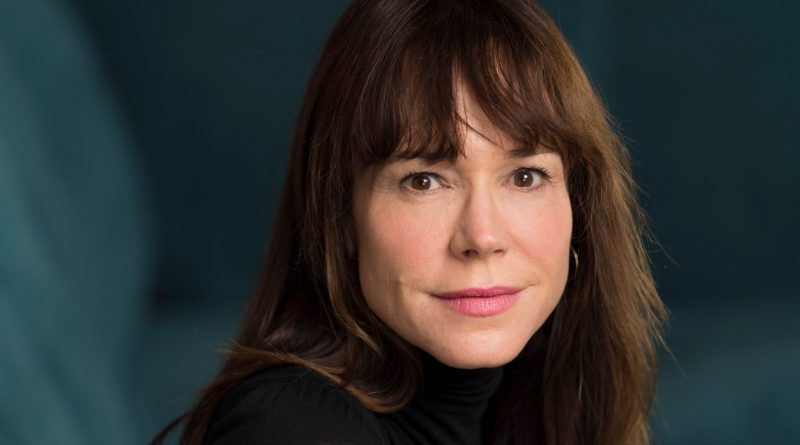 Frances O’Connor, whose acting resume includes roles in Mansfield Park, A.I.: Artificial Intelligence and The Conjuring 2, will make her directorial debut with Emily, a biopic about the early years of Wuthering Heights novelist Emily Bronte. O’Connor will direct from her own screenplay.

Emma Mackey, who stars in the Netflix series Sex Education alongside Asa Butterfield and Gillian Anderson, is set to play the lead role in Emily.

The cast also will include Joe Alwyn (The Favourite) as Emily’s conflicted lover; Fionn Whitehead (Dunkirk) as Branwell Bronte, Emily’s writer-painter brother, who dealt with drug and alcohol addiction; and Emily Beecham (Hail, Caesar!) as Emily’s sister and fellow author Charlotte Bronte. Continue reading on THE WEEK IN WOMEN