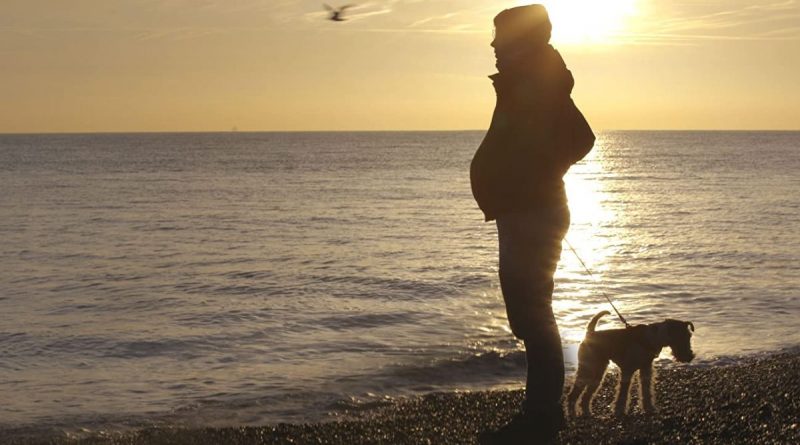 Anyone who wants to have a baby should have one. Few people, at least rational ones, will argue that. Let’s shift that statement to say ‘everyone, even trans men, should be able to have a baby’. Still on the bandwagon? Whether you are or you aren’t, Seahorse will be a thought-provoking, engrossing experience that might reframe your perspective on gender, parenthood, and binary ways of thinking, and it might do so permanently.

The film allows for a surprisingly powerful character arc, and has the kind of suspenseful moments that will keep the most conflicted viewers in thrall. Seahorse documents a real life, though, and Freddie is going through real challenges. That Finlay is allowed in to film his most private conflicts and thoughts, however dark, is a testament to her trustworthiness as filmmaker.

Identity figures in complicated ways that will cause questions and biases to bubble up in less initiated viewers, and that’s not only ok, it’s good. Documentaries, at least those that open peoples’ eyes to new experiences and perspectives, are designed to do just that. What we are asked to question for ourselves, and for those we love is, “what is binary?” Throughout his pregnancy, Freddie struggles with defining himself as a man, especially as the world around him, and even his own body, telegraph what is almost exclusively seen as a female experience. During the baby shower, for example, one of his mother’s friends asks, “Are you going to call yourself Dad?” As a viewer, these kinds of questions rankle and irritate, but Freddie just takes it, like he undoubtedly has many other thoughtless, insensitive comments during his pregnancy. Thank Goddess his mom is 100% supportive of his decisions. As one of Seahorse’s unqualified heroes, she represents the sort of parent we wish for all members of the trans community.

At one point, Freddie says, “If all men got pregnant, it would be taken so much more seriously. It’s f*cking awful.” Too true. With the Trump administration erasing transgender civil rights protections in health care, that sentiment couldn’t be more on-point. What we all need is a level of sensitivity and compassion that would allow for anyone, trans, cis, or any other, to live a life that includes parenthood, autonomy, and individual rights. Perhaps a few folks who see Seahorse will be moved to agree.