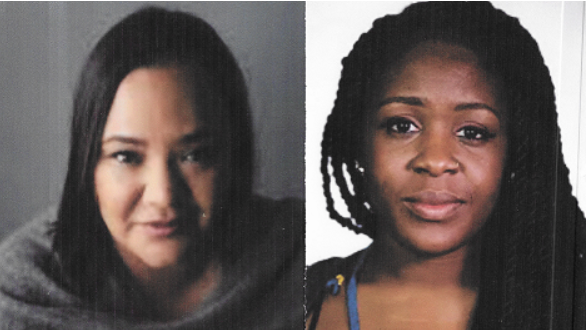 At least three high-profile documentary projects are planned about the 1921 Tulsa Race Massacre, and two of them are slated to be directed by African American women.

The Tulsa Race Massacre was one of the worst episodes of racial violence in U.S. history. Between May 31 and June 1, 1921, mobs of white residents attacked, set aflame and ultimately destroyed the Greenwood District, which was at that time one of the wealthiest black communities in the United States, earning it the name “Black Wall Street.”

It is now believed that more than 300 African Americans were killed, and thousands were displaced. The deadly tragedy was covered up for decades and omitted from history books even in Oklahoma. Tulsa Mayor G.T. Bynum has opened an investigation to locate the unknown sites of the mass graves and provide a level of closure and justice for a broken community.

As the event’s 2021 centennial approaches, multiple film and television projects are telling the story, which is still timely in the midst of national protests about racial injustice following the May 25 death of Minneapolis resident George Floyd while in police custody. Continue reading on THE WEEK IN WOMEN