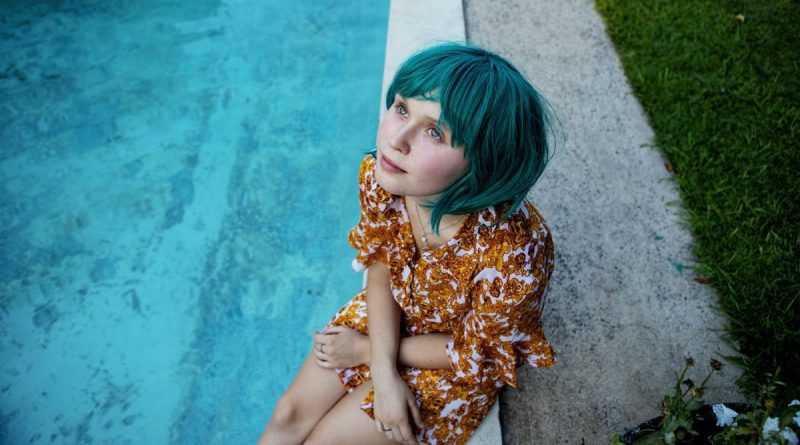 Poor Eliza Scanlen is dying again. Fresh off her role as the beloved Beth in Greta Gerwig’s Little Women, she’s starring as the cancer stricken Milla in Babyteeth, the feature-length debut from Australian director Shannon Murphy (who’s directing two upcoming episodes of Killing Eve) – and, boy, does she bring this character to life.

We first meet 15-year-old Milla at the train station, where she’s waiting in her school uniform when she’s literally bowled over by Moses (Toby Wallace), a tattooed bad boy who is not the kind of guy you bring home to your parents.

Immediately smitten, Milla is too smart not to realize that he’s, in part, using her for money and access to her psychiatrist father’s drugs. But she’s using him, too.

Milla is dying, and she’s determined to experience love – in all its messiness – before she leaves this earth. She knows her first love will also be her last, and she accepts that. In the meantime, though, she wants to live – really live – and Moses takes her out of her middle class suburban comfort zone both literally and figuratively.

Because Milla is still a minor, her parents (Ben Mendelsohn, Essie Davis) are an important part of the story. They worry, they argue, they try to figure out how to let their dying daughter get her last wish, even though Moses is not someone they would ever have approved of if circumstances were different.

This coming of age tale is all the more poignant because we know the clock is ticking. Although Murphy never lets the film become sappy, it’s impossible not to feel your heart break, thanks to powerful performances by all four leads.

With its stylized look, irreverent chapter headings and eclectic soundtrack, Babyteeth is not your traditional tearjerker. It’s at its best, though, when it’s stripped down and raw, without any effects. Sure, it might have been a little tighter if it were trimmed a bit in the middle – but maybe, like the movie title and Milla herself, it’s simply hanging on for dear life for as long as possible.