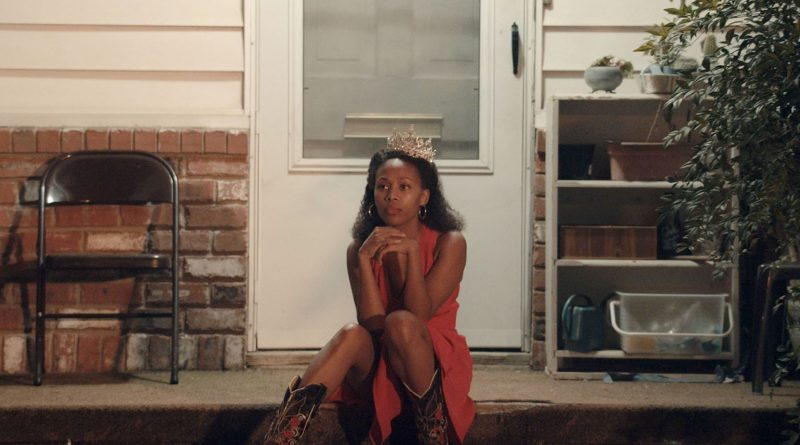 One way to send an FU to Donald Trump and his supporters would be to make the lovely new drama Miss Juneteenth as big a hit as possible on all the on-demand services. This should not be seen as a chore performed out of a sense of SJW duty — still, if I can guilt you into paying a few bucks to support a Black woman filmmaker telling a Black woman’s story, I’m okay with that too. But writer-director Channing Godfrey Peoples’s feature debut is a beautiful cinematic experience, bursting with a gorgeous sense of place and character the likes of which are rarer onscreen than they should be. (Miss Juneteenth is set in and was produced in Peoples’s hometown of Fort Worth, Texas; it won the Louis Black “Lone Star” Award, for best film shot in Texas or made by a Texan, at this year’s virtual SXSW festival.)

Nicole Beharie brings a strength and a weariness to Turquoise Jones, a former beauty queen and single mom trying to make a better life for her teen daughter, Kai (newcomer Alexis Chikaeze). Her strength is that of a woman with limited opportunities who knows the deck is stacked against her but who is determined to push through; her weariness is, frankly, of the same root. Continue reading…