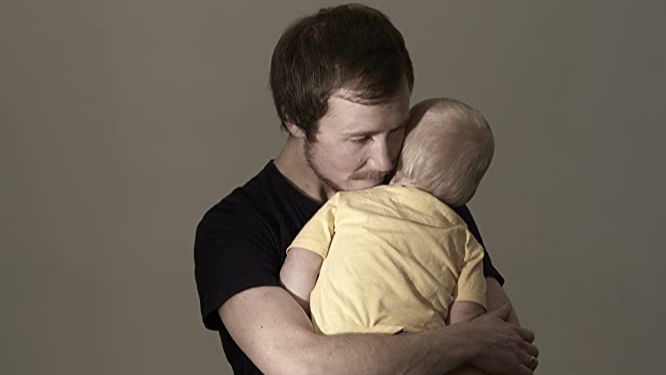 Some films make an audience squirm. The important response is to ask why? What about this film makes me uncomfortable? Is it the film-making? Or is it the subject itself? In the case of Seahorse: The Dad Who Gave Birth, the answer could be both, for it details the path one man took to birth a baby.

Despite Finlay’s wan filmmaking, McConnell tells his story articulately. What the tale reveals, of necessity, is the consequence of hormones, the definition of manhood and fatherhood, what “mother” means. The documentary reveals what McConnell calls “the total loss of myself.” For example, without testosterone injections, he starts dressing to hide; he thinks even more about names and pronouns. The whole experience, in terms of identity and genetics, is “pretty brutal,” McConnell decides — not at all what random mothers insist that they share in the experience.

“Seahorse” is not a documentary that will redefine or even underline the form. Its power comes from recording McConnell’s experience more than from Finlay’s techniques in that recording. It is a study of one man’s character as he births a child. He is clear and articulate about his process, one rarely experienced–let alone recorded. He continues to see himself as his son’s father, not mother, and to seek legal undergirding for his stand.

The stand, like McConnell’s decision and experience, may well afflict the comfortable, but it will, without doubt, make viewers of “Seahorse” think about genes and gender.