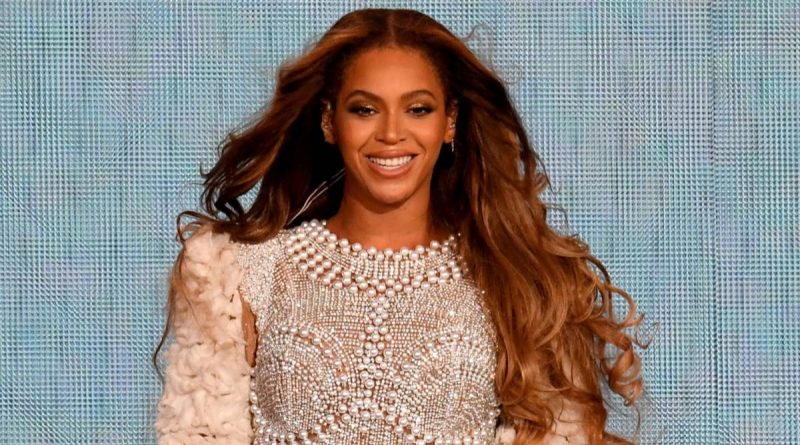 The BET Awards, honoring prolific activists in the Black community and recognizing those who left us in 2020, airs from 8 to 11 p.m. Sunday on BET and CBS.

A global phenomenon, Beyoncé is one of the most successful artists to date, with more than 100 million records sold worldwide, numerous awards – including 24 Grammys – and a catalog of timeless music.

Along with her illustrious music career, she has acted in films such as Dreamgirls, Cadillac Records and, most recently, Disney’s The Lion King, which became the highest-grossing animated film of all time.

On top of her numerous successes, Beyoncé is also a philanthropist who has created initiatives to give back to the world at large.

In 2017, as a part of her BeyGOOD initiative, Beyoncé established “Formation Scholars,” to encourage and support young women who are unafraid to think outside the box and are bold, creative, conscious and confident. Continue reading on THE WEEK IN WOMEN.