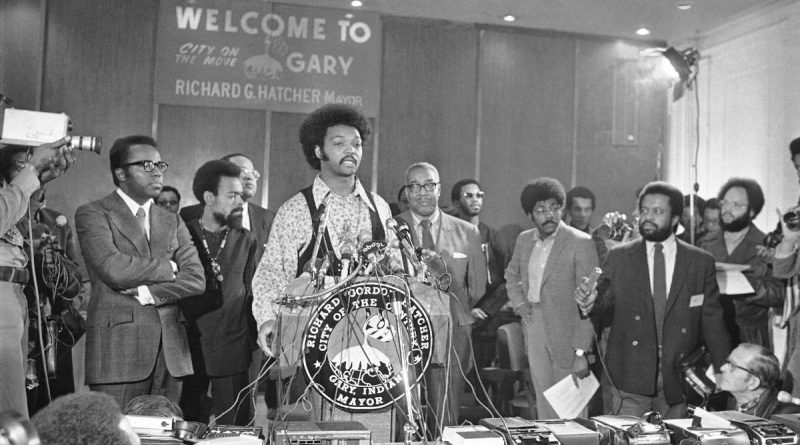 The newly restored documentary, Nationtime, Gary from critically acclaimed filmmaker William Greaves (October 8, 1926 to August 25, 2014) is a historical gem that spotlights the inaugural National Black Political Convention which was held in Gary, Indiana in 1972.

The convention was another watershed moment for African American civil rights as it highlighted efforts to formulate black political empowerment, independence, and unity.

Nationtime, Gary was presumed lost, but in 2018 the documentary was recovered from an abandoned Pittsburgh warehouse. The 46-year-old film was meticulously restored in 4K with funding provided by IndieCollect, Jane Fonda and the Hollywood Foreign Press Association.

Greaves, who is hailed as a filmmaking pioneer even produced the first Black nationally syndicated television show called Black Journal. He also won an Emmy Award for it in 1968. Throughout his illustrious career, Greaves made more than 100 insightful documentaries and films. His most notable works include: Still A Brother: Inside the Negro Middle Class (1968) and the critically acclaimed Symbiopsychotaxiplasm: Take One (1968) which was named to the National Film Registry of the Library of Congress in 2015.

What Greaves has captured with Nationtime, Gary is compelling. The documentary vividly illustrates how many of the same issues Blacks fought to overcome during the 1960s and 1970s–like systemic racism and economic injustice–are still being addressed today.

In addition, Nationtime, Gary is a stark reminder of how important it is for African Americans to not only document and preserve black history, but to never forget the journey and sacrifice that goes along with it.

Restored by IndieCollect with funding from Jane Fonda and Hollywood Foreign Press Association, the restored Nationtime, Gary is premiering at AFI Docs 2020.