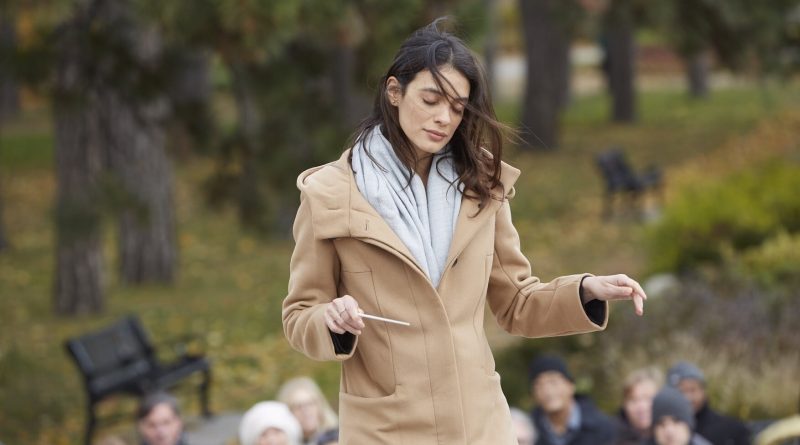 Prime ingredients assembled by a master chef with a distinctive flair.

Alas, no amount of expertise can compensate for a recipe that turns out to be less flavorful than it promises to be.

That’s what happens — or, more precisely, what doesn’t happen — in Guest of Honour, Canadian writer-director Atom Egoyan’s latest, now arriving in “virtual cinemas” following debuts last year at (among others) the Venice and Toronto film festivals.

Like many of Egoyan’s psychological dramas, Guest of Honour focuses on such themes as guilt, repentance and redemption, this time filtered through the sins of a father — and his daughter.

Inevitably, Father Luke asks Veronica to tell him something about her father, unspooling the first of Guest of Honour’s time-tripping narrative threads.

One involves Veronica’s father, Jim Davis (David Thewlis, exemplary as always), a frustrated restaurateur turned restaurant inspector. Armed with a briefcase full of “pass “ or “fail” certificates, Jim pursues his crusade for cleanliness among the multi-ethnic restaurants of Hamilton, Ontario, with relentless zeal.

A second storyline follows Veronica herself, a high school music teacher whose rejection of a besotted school bus driver (Rossif Sutherland, following in his father Donald’s acting footsteps) — and her rumored relationship with a student (Alexandre Bourgeois) — lands her in prison, where she’s only too happy to stay. Much to her father’s confusion and dismay.

A third element transports father, daughter — and those of us in the audience — back in time, setting the stage for various betrayals that supposedly explain Jim and Veronica’s convoluted relationship.

Egoyan’s a deft enough director to keep these multiple narrative balls in the air — especially with his regular cinematographer, Paul Sarossy, supplying color-coded clues to help sort out when and where we are in the story.

Yet as the director’s slice-and-dice script bounces around in time and tone, it sets up thematic revelations that, upon arrival, seem more arbitrary than artful.

Which leaves us with the characters themselves. It would help if De Oliveira’s Veronica were as compelling, and not just as confounding, as Thewlis’ painfully, poignantly constrained Jim.

That would better balance Guest of Honour’s out-of-equilibrium recipe. But one standout flavor, I suppose, is better than none.