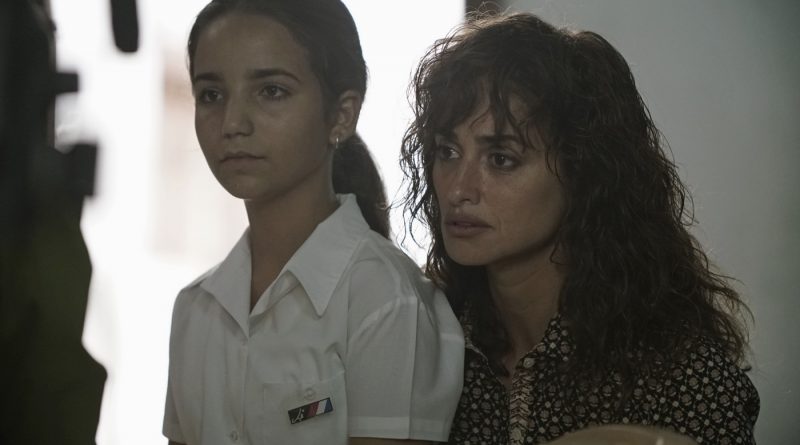 For decades following the 1950s Cuban Revolution, a volatile struggle ensued between those voluntarily or involuntarily exiled to the U.S., among them some determined to sustain and some to overthrow Fidel Castro’s rule. Several events made headlines; many remain relatively unknown. In Wasp Network, writer/director Olivier Assayas pulls from relative obscurity one complicated, fascinating drama of Cubans escaping to Florida.

Inspired by Fernando Marais’ The Last Soldiers of the Cold War, the intrigue builds from the earliest scenes in 1990s Havana as René González does the nearly unimaginable. An accomplished pilot, he steals his plane to fly to Miami, leaving behind his wife Olga and young daughter Irma. Once René’s action becomes news, Olga and Irma will suffer the shame of his defection. Meantime, René will join operations with other Cuban defectors, flying over Cuban waters to rescue other exiles and, upon occasion, to drop anti-Castro propaganda leaflets over Havana. His life with the “Brothers to the Rescue” becomes increasingly dangerous, especially when the group, needing money, gets roped into weapons and drug smuggling. And, in one horrifying event in 1996, Cuban MiGs shot down two of the group’s Cessnas.

Numerous, often surprising developments follow. No spoilers, but bombs are planted in Cuba to destroy tourism and more defectors, one who swims to Guantánamo, participate in a dizzying sequence of events. At times, the disjointed subplots and zigzagging subterfuges nearly lose coherence as individuals come and go almost randomly. Nevertheless, tension builds to breathtaking revelations.

Wasp Network requires tolerance of disparate threads that do, by film’s end, weave together in an illuminating historical depiction. Wasp Network is available on Netflix.