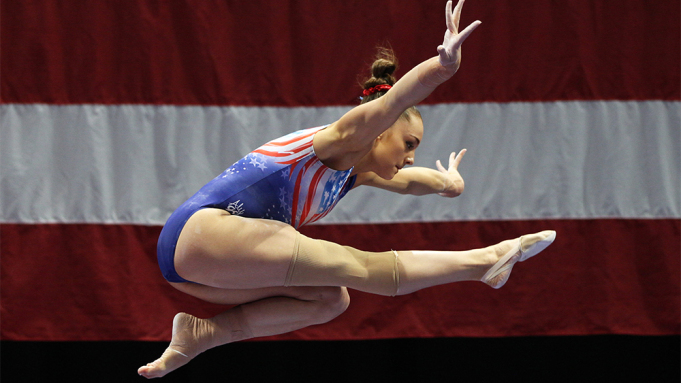 Tension defines this terrific documentary about the sexual and emotional abuse rampant in Olympic gymnastics. Tension abounds among the female women gymnasts, eager for fun and medals. Tension also defines the efforts by investigative reporters at the Indianapolis Star, who uncovered the whole story two years ago.

Athlete A, the pseudonym given to Maggie Nichols, complained about the team doctor, Larry Nassar. She’d dedicated her young life to gymnastics and wanted nothing more than to be on the Olympics team. She submitted to treatments by Nassar, and she attended the prestigious gymnasts’ camp in Texas, run by notorious coaches Bela and Martha Karolyi. The Romanians, who coached Nadia Comaneci, learned their cruel methods in the Cold War. Compared to them, Nassar was a charmer.

When Nichols realized that Nassar was abusing her, she told her parents, who reported it to USA Gymnastics. That governing body promised to investigate. It did not. Enter the journalists.

The Indy Star/USA Today Investigation team was small but fierce: Steve Berta, Tom Evans, Marissa Kwiatowski, and Mark Alesia put together a case against Nassar. However, they knew the story was bigger: the reporters went after USA Gymnastics and Steve Penny, then president. Despite “coming out of a small little newsroom,” the IndyStar investigative team compares favorably with the Boston Globe‘s Spotlight team.

This tense and steady documentary does not flash like Spotlight, the 2015 feature film about molestation in the Roman Catholic church. Directors Bonni Cohen “The Rape of Europa) and Jon Shenk (The Lost Boys of Sudan) alternated vintage film with recent newsreels. Survivors, including Nichols, Jamie Dantzscher, Jessica Howard, and Rachael Denhollander, appear, determined if tremulous; another survivor, Josephine Sey, author of Chalked Up, helped produce the film. The crisply edited scenes of the young women, one after the other, bearing witness against Nassar, elicits pride in their newfound power and admiration in fine film-making.

Athlete A opens with a caution that it “contains graphic descriptions of sexual abuse which may be disturbing for some viewers.” (May?) The documentary also contains scenes of power and persistence by a team of amateur gymnasts and a team of professional reporters.