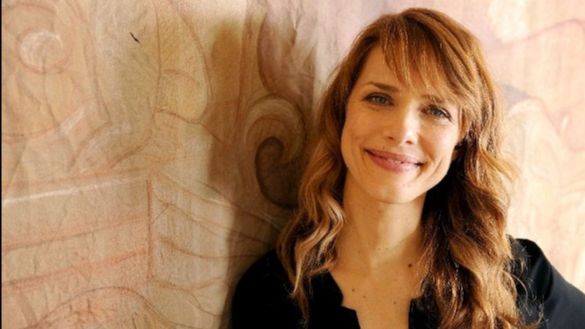 The $25,000 unrestricted cash grant will be awarded each year to a U.S.-based woman or non-binary filmmaker, aged 39 or older, who has yet to direct a narrative feature.

Shelton often spoke of feeling inspired after seeing filmmaker Claire Denis speak at Northwest Film Forum and learning that Denis did not make her first feature until age 40. Shelton went on to make her own first feature film – 2006’s We Go Way Back – at the age of 39.

Shelton went on to build a prolific canon of feature and television work and made an indelible mark on the landscape of American cinema before she died unexpectedly May 16 of a previously undiagnosed blood disorder. She was 54. Continue reading on THE WEEK IN WOMEN.